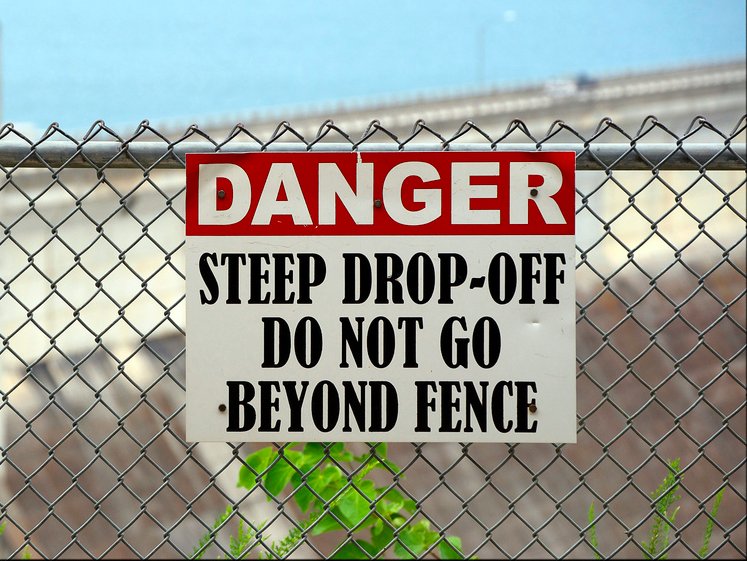 LONDON — UK retail sales jumped in the month of February, growing 1.4% against a forecast 0.4%.

The figures were widely interpreted by Brexit optimists as a sign that the British consumer is remaining steadfastly optimistic in the face of economic and political uncertainty. But look beyond the headline numbers, and things look bleak.

The three-month trend, which includes incredibly weak growth in both December and January, shows UK retail spending has not been this bad since late 2013. The three-month fall is comparable to that seen at the beginning of the financial crisis.

February’s numbers “regained only some of the lost ground from earlier months,” a note circulated by research house Oxford Economics said on Friday.

“As such, barring a miracle in March (something which March’s CBI Distributive Trades Survey suggests will not happen), Q1 will see the first quarterly decline in retail sales since Q4 2013.” “Looking ahead, consumer spending likely will only edge up, given that consumers’ real wages now are falling, employment is growing only modestly and another wave of welfare spending cuts will hit households next month,” Samuel Tombs of Pantheon Macroeconomics also noted during the week.

Both Oxford and Pantheon have already warned about the potential risks of a consumer slowdown, portended by a drop off in retail sales. In February, Oxford Economics described the upcoming consumer slowdown as a “troubling omen” stalking Britain, while Pantheon said that spending tailing off would leave the economy “extremely vulnerable.”

Britain’s economic growth in recent years has been almost entirely driven by consumers, who have acted as the great rescuers for the economy.

With uncertainty predominating and real wage growth about to get crushed by inflation, it is only natural that consumer spending will drop off.