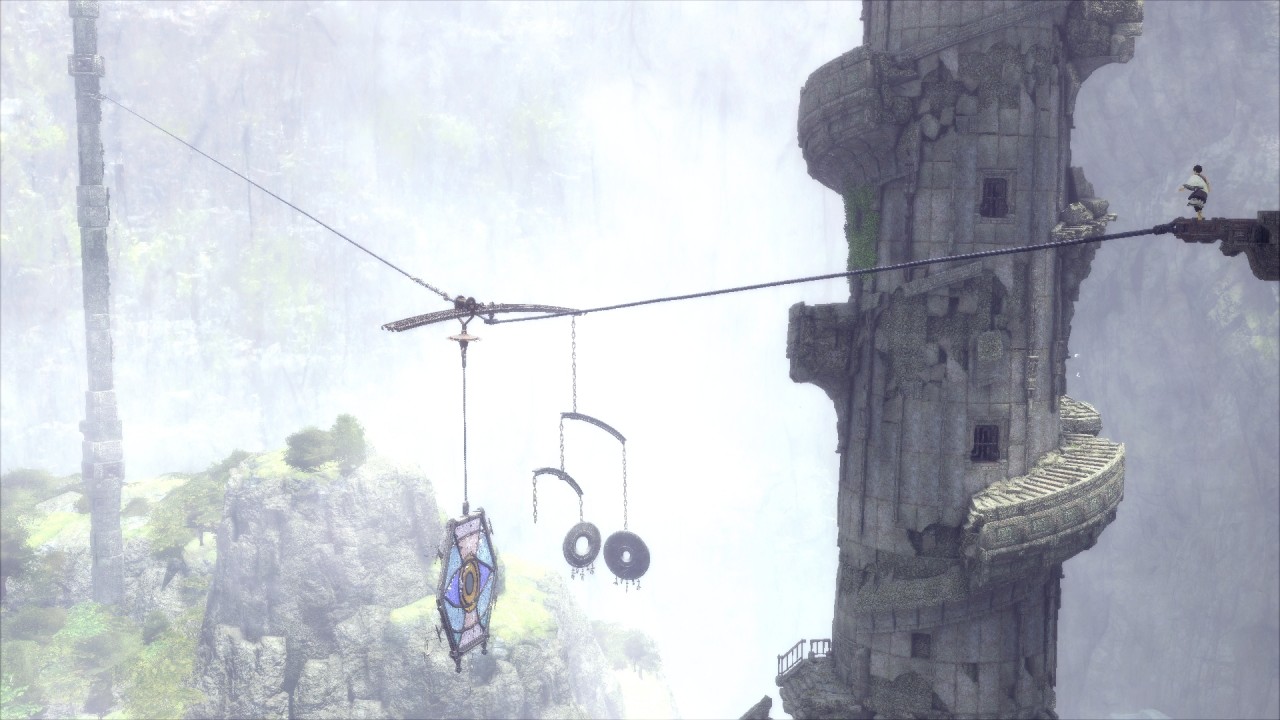 The Last Guardian isn’t some silly childhood fantasy about dragging around a girl by the hand. Nor is it the story of a boy and his freakishly large dog. No way, this is a hardcore action game, as shown off in the new “Action” gameplay released by Sony.

Okay, it’s not really that action packed, and it takes some liberal editing to get it to the point where it resembles one, but you get the idea. The Last Guardian is going to have some intense moments, but those are there to give you a feeling of overcoming strife with your giant dog and allow you to form a stronger bond with it.

The Last Guardian has 4K support, too

Sony is sparing no expense to make sure this game looks great, and the company has confirmed that it will be getting upscale 4K support. Don’t whine about how it is not native 4K support because we’ve already waited a decade to play this game, and I’m willing to let that slide just for the chance to finally play it in a timely fashion.

If this was to be delayed again for the sake of stronger PlayStation 4 Pro support, I think my head would explode!

The Last Guardian launches for the PlayStation 4 on Dec. 6.