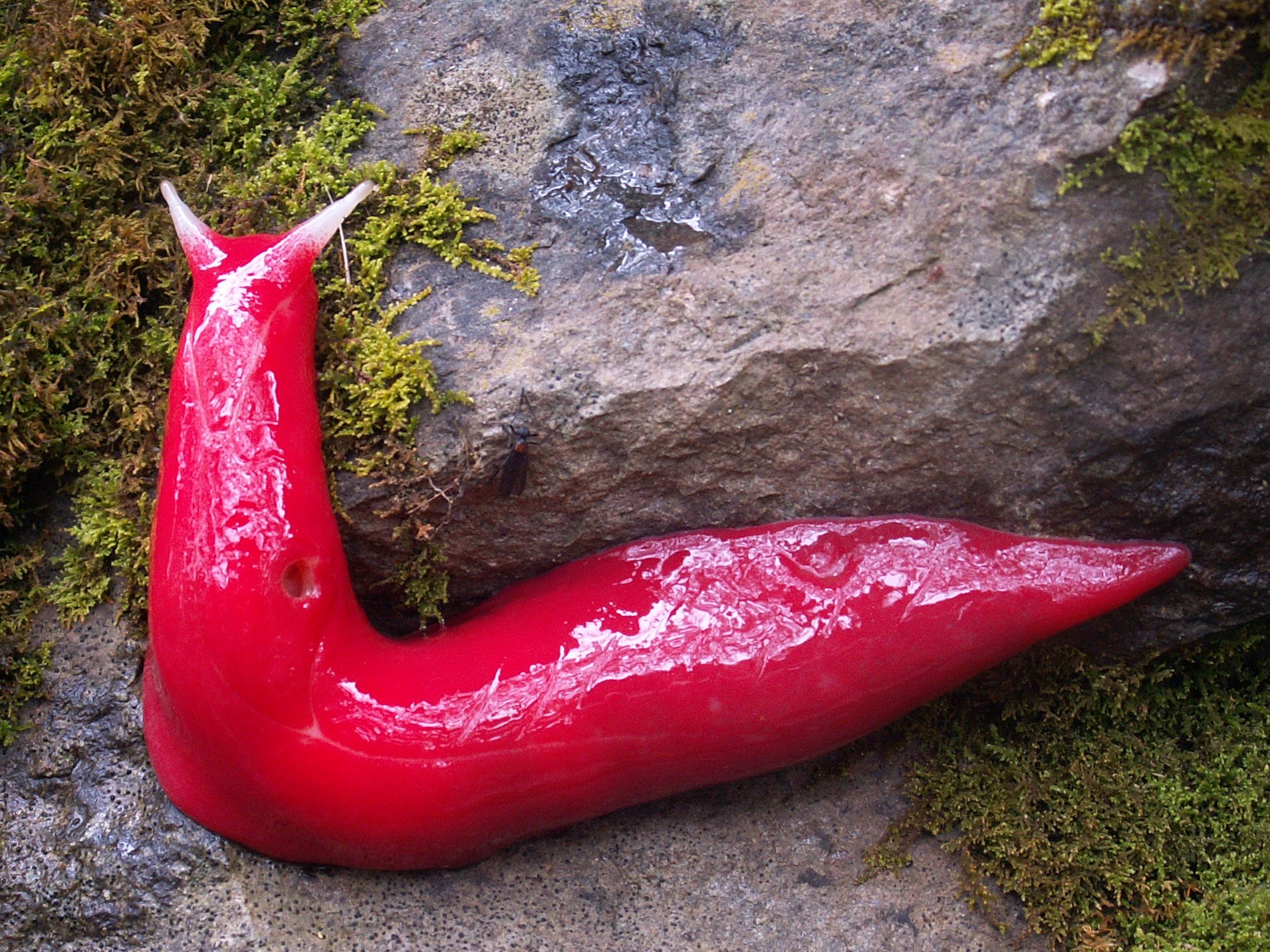 Despite a recent recovery of sorts, the stock market has had a pretty dismal start to 2016.

And for investing pros, finding a winner right now is increasingly hard.

“We’ve stayed defensive since the latter part of 2014,” said Rottinghaus, who manages around $1.5 billion over his two funds.

“That may have been a bit early, but we’ve stayed that way. Things just feel very sluggish.”

To Rottinghaus, the problem is twofold.

On one side, the industrial and commodity based sectors are going through a cyclical downturn. As oil prices have plummeted and industrial demand has scaled back these companies have experienced a serious downswing.

On the other end of the spectrum, consumer-focused sectors that should be stronger due to low oil prices are largely going through a secular decline. This has disincentivized Rottinghaus from investing in companies that should be performing well based on the macroeconomic indicators.

On the industrial side, despite some contrarian interest, Rottinghaus’ opinion is that the bottom for these companies has not been found yet.

“The markets were trying to reverse that trade, piling into energy in the start of the year,” said Rottinghaus. “But in our opinion, the fundamentals just aren’t there yet, they have more room to drop.”

Meanwhile on the consumer side, Rottinghaus doesn’t like, “anything that is in Amazon’s crosshairs.” And this encompasses just about everything, including discount retailers like Walmart and Dollar Tree which been struggling even though it seems they should be stronger given the state of the US consumer. Rottinghaus said in these consumer-focused sectors many investors are “starving for growth opportunities,” especially in e-commerce. This is why the FANG stocks (Facebook, Amazon, Netflix and Google) drew so many buyers in 2015.

He moved his portfolio to have large weighting in a few stalwarts such as GE, Pepsi, and Amazon.

Additionally, Rottinghaus said he is looking for companies that have hit rock bottom and have little further to fall in a severe downturn or recession or have a secular upside.

One of those names highlighted by Rottinghaus was Kansas City Southern Railroad, which is down 40% already with most of the bad news out of the way and will benefit from a secular shift of auto part manufacturers to locations along its Mexican rail lines.

But for Rottinghaus, the state of the markets right now make these sorts of winners few and far between.

SEE ALSO:The next ‘Big Short’ trade has a lot of problems