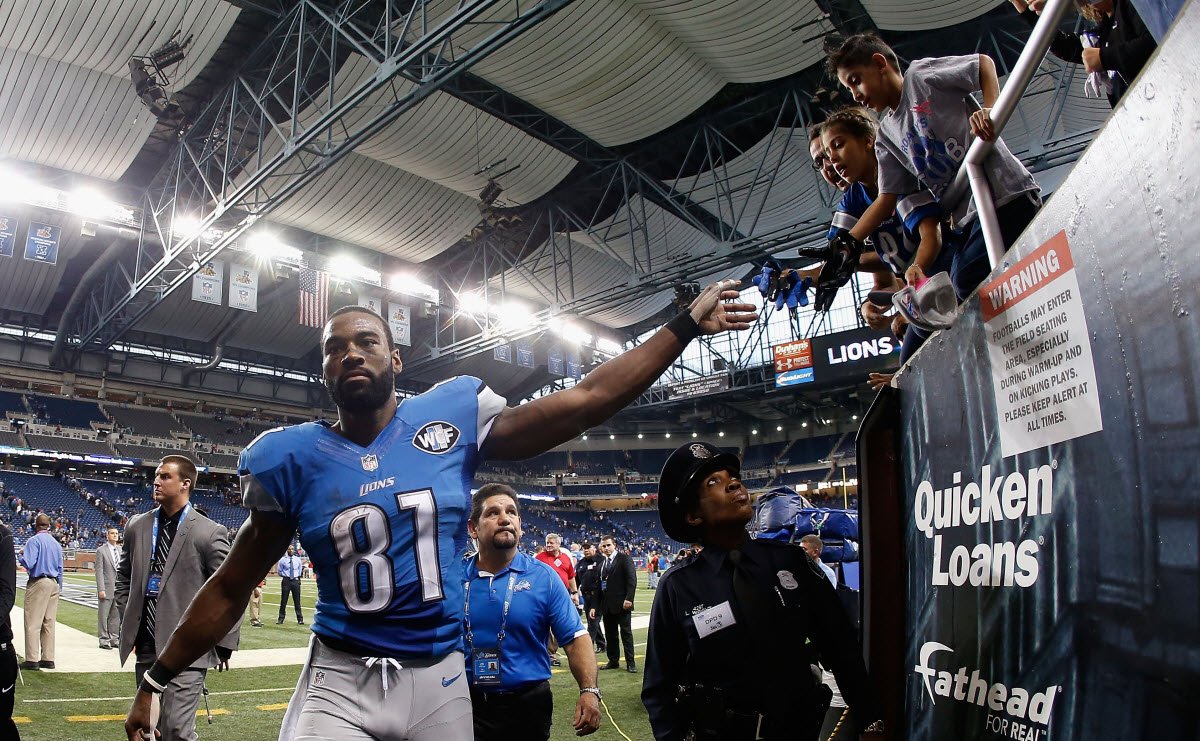 It is no secret that the NFL’s brand has taken some hits in recent years, with the concussion crisis and numerous off-field issues with players. Now they can add another problem: more and more players are walking away from the game at a young age.

On Sunday, ESPN had a report indicating that Calvin Johnson has decided to retire from the NFL at the age of 30. This came less than a month after another report said he was mulling retirement because the game had left him “in pain.”

But while Johnson is of a higher profile than most, he is certainly not alone. Last year alone, 19 NFL players, aged 30 or younger, retired from the sport. Just four years before that, the number was five, according to data collected by ESPN. Like Johnson, most of the retirements have been health-related. Back in September, 24-year-old Adrian Coxson, a rookie wide receiver for the Green Bay Packers, decided to retire after suffering a concussion, saying the “next hit could possibly kill me.” Before the season, San Francisco 49ers offensive lineman Anthony Davis retired from the NFL at age 25 because he wanted time “to allow my brain and body a chance to heal.” Others, like 26-year-old Jake Locker, have cited their lack of desire to keep playing.

While injuries have always been a part of the game, players are more cognizant of how the injuries can impact their long-term health.

Of course, there is also the money factor. Players simply make a lot more money now. That Johnson has made $113 million in his career may not be the reason he is retiring, but it almost certainly makes the decision easier.

In recent years there has been growing talk that the brutality of football would lead to fewer children playing the sport which could potentially impact the level of talent in the NFL. Now the NFL also needs to worry about keeping the talent they have and so far they appear to be losing the battle.