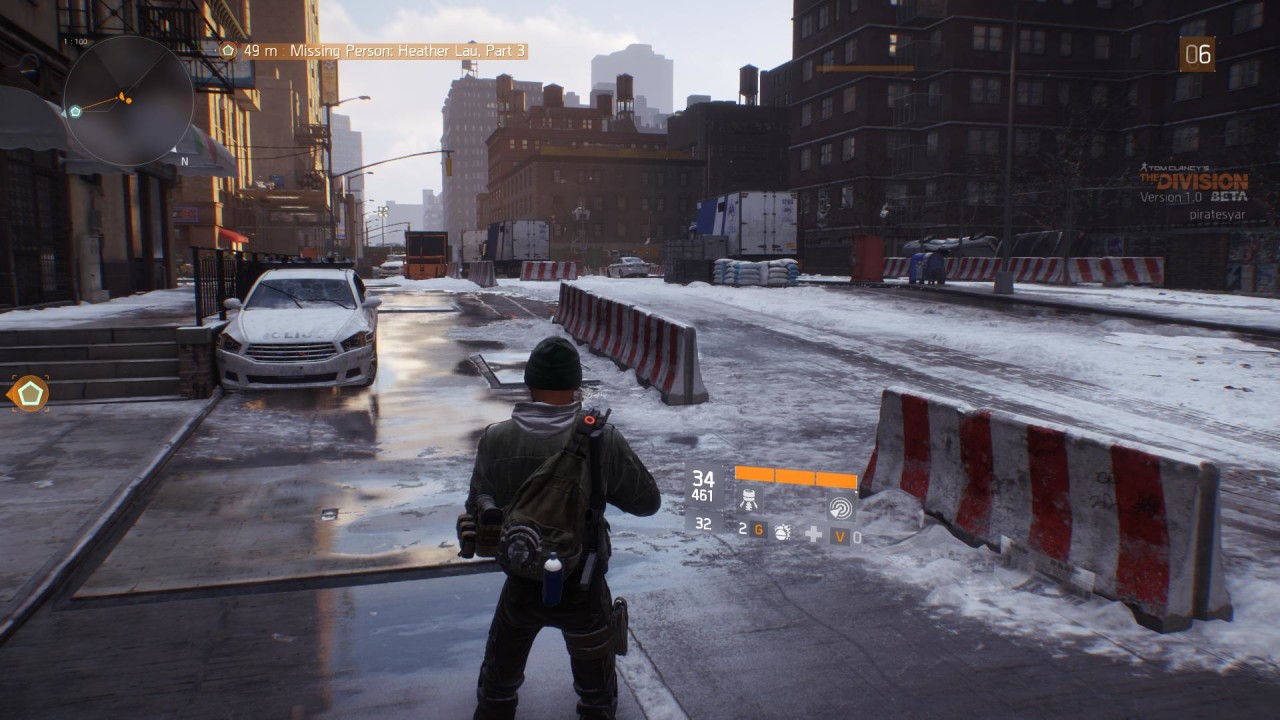 Earlier this morning, we ran the news that one of Ubisoft’s developers had essentially said that the console versions of The Division were keeping the PC edition from hitting its full potential. Ubisoft has officially denied that notion.

The full quote for those interested? Here it is.

“We do have to keep it in check with the consoles; it would be unfair to push it so far away from them. But it’s been good having a dedicated PC build for this game. I’m really happy that we’re pushing the PC build as much as we are. There’s a lot more customized options than the console.”

It has come to our attention that a comment from one of our team members has been perceived by some members of the community to imply the PC version of The Division was ‘held back’ and this is simply not true. From the beginning, the PC version of The Division was developed from the ground up and we’re confident players will enjoy the game and the features this version has to offer. And the feedback from PC players who participated in the recent closed beta supports this.

They sent that statement to PCGamesN today.

They’re adamant about the fact that the earlier implication is “simply not true.” I can state, though, that I played the game on both the Xbox One at a preview event and on PC during the recent beta. It looks miles and miles better on PC, for what it’s worth.

Was it held back? That’s hard to say. Ubisoft would never officially admit that fact.