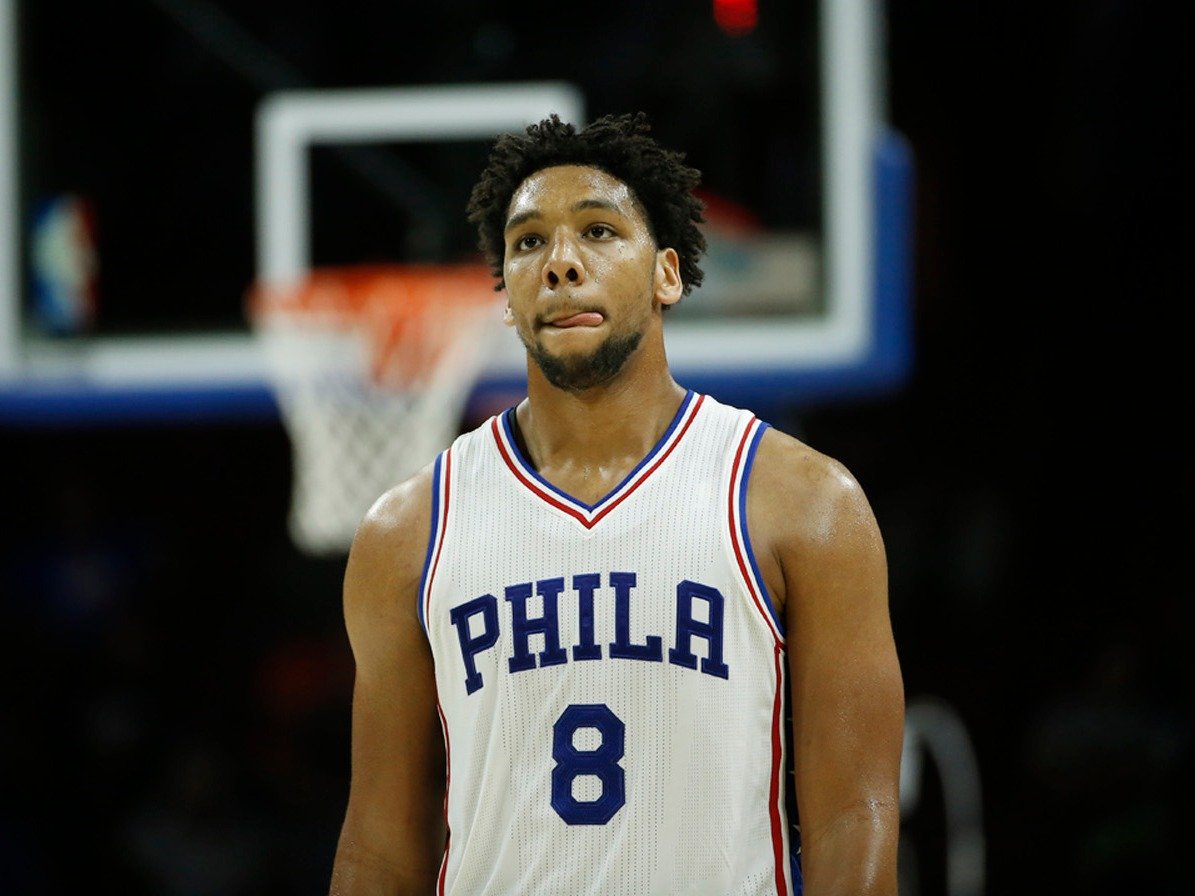 The Philadelphia 76ers seemingly drifted apart from “The Process,” their radical rebuilding strategy, when Sam Hinkie resigned as GM.

Amid his resignation were rumors that the 76ers had already moved on from his process, particularly with the hiring of Jerry Colangelo mid-season.

Now, according to a report from ESPN’s Marc Stein and Chad Ford, the 76ers are trying to clear perhaps the last big hurdle from the Hinkie era: Trading either Jahlil Okafor and Nerlens Noel.

Stein and Ford report that the 76ers will explore trades for both big men, with Okafor the most likely to be moved, leading up to the draft. The 76ers own the No.1 pick in the draft for the first time since 1996.

The Okafor-Noel combination has always been problematic because of the two players’ poor chemistry on the court, and it has seemed inevitable that one would eventually have to be moved. Okafor is a post-heavy, dominant scorer who struggles on defense; Noel is an athletic, defensive big man who feeds off easy opportunities on offense. Neither possesses the perimeter skills to make way for the other on offense and cover the other on defense.

The timing of the trade also matches up with the anticipated debut of Joel Embiid, the talented center drafted with the third pick in 2014 and who is yet to play an NBA game because of foot injuries. Embiid, ideally, combines the strengths of Noel and Okafor, and if he pans out and can stay healthy, it would create even more of a logjam on the Sixers.

If the 76ers can find a good trade for Okafor or Noel, it could jump-start the rebuilding process. With the No. 1 pick this year, plus two more first-round picks, and a collection of talented, young players, the 76ers have the framework to begin moving toward competitiveness in the NBA. If they can land another draft pick and a capable veteran in a trade, the 76ers could have a core to begin molding.

ESPN notes that head coach Brett Brown recently said the team would be competitive in free agency this summer for the first time in his tenure with the team.

This always seemed like a necessary step. If the 76ers play their cards right and receive a little bit of luck, they could be moving on from the oft-criticized tanking they’ve embodied for the past three seasons.