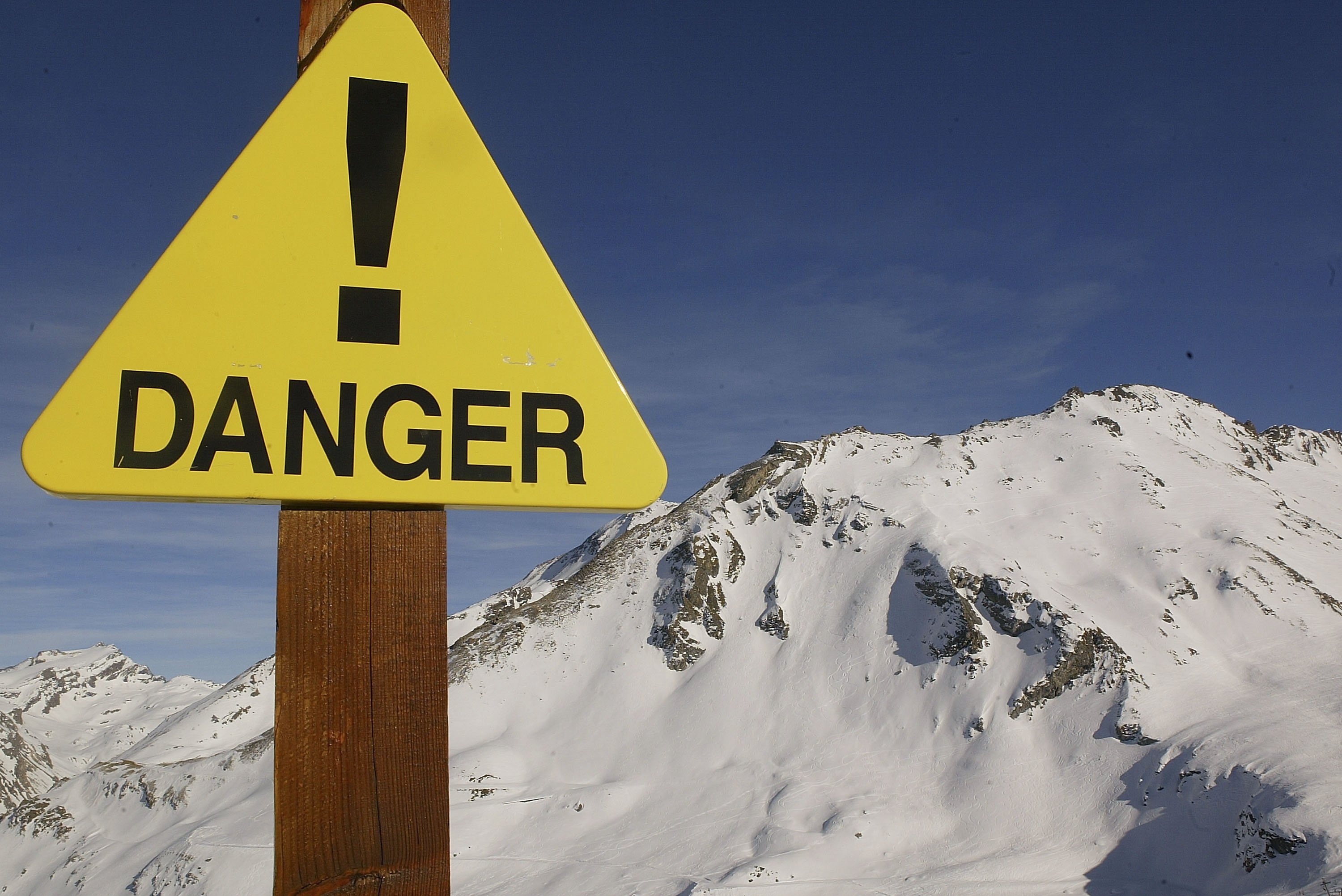 LIES, BOOZE, AND BILLIONS: How one of the fastest-growing startups in Silicon Valley history raised $580 million then spiraled out of control

Intel is shopping around its in-house venture-capital business, according to a Bloomberg report.

The move to sell part of Intel Capital, which comes two months after the retirement of the group’s president, is an abrupt change of plans at the world’s largest chip maker. Intel has been one of the most aggressive corporate investors in up-and-coming startups for the past 25 years.

The move could cause reverberations across the tech landscape that extend far beyond Intel.

It would be selling its investments in startup companies. In 2015 alone, Intel Capital invested $514 million in 143 companies focused on everything from security software to wearable devices.

Intel is obviously aware of the markdowns in valuations that Fidelity and other big mutual funds have recently made to their tech-startup holdings. Those markdowns may have convinced Intel that now is a good time to cash out some of its own tech-startup investments.

By selling its portfolio, Intel will essentially be giving the market an opportunity to affix a new, and very public, price onto dozens of startups in its portfolio.

Unlike the Fidelity write-downs, which are calculated through a process that’s as much art as it is science, a sale of assets on the open market leaves no room for debate. The price paid is the price paid.

If the Intel Capital assets sell at a discount to what Intel paid for them, that resets the value of the equity that other investors have in those same startups. And that price reset could extend beyond just Intel’s portfolio companies, if investors decide to apply the same multiples to other startups that are in similar businesses or have similar products.

Sure, sales of private-company investments happen quietly all the time in the secondary markets, as limited partners in venture funds look to get liquidity. But typically these sales are much smaller, and are not nearly as public as the Intel Capital assets on the auction block, which Bloomberg pegged at $1 billion.

It’s also possible that Intel Capital has some winning investments in its portfolio, and that it will sell the overall portfolio at a premium. In that case, the sale could help buoy the startup market, at least for some companies.

But would Intel be so eager to part with its startup investments if it were doing so well? The answer to that question will have big implications across Silicon Valley’s tech startups over the coming months.

NOW WATCH: We tried the ‘Uber-killer’ that offers flat fares and no surge pricing