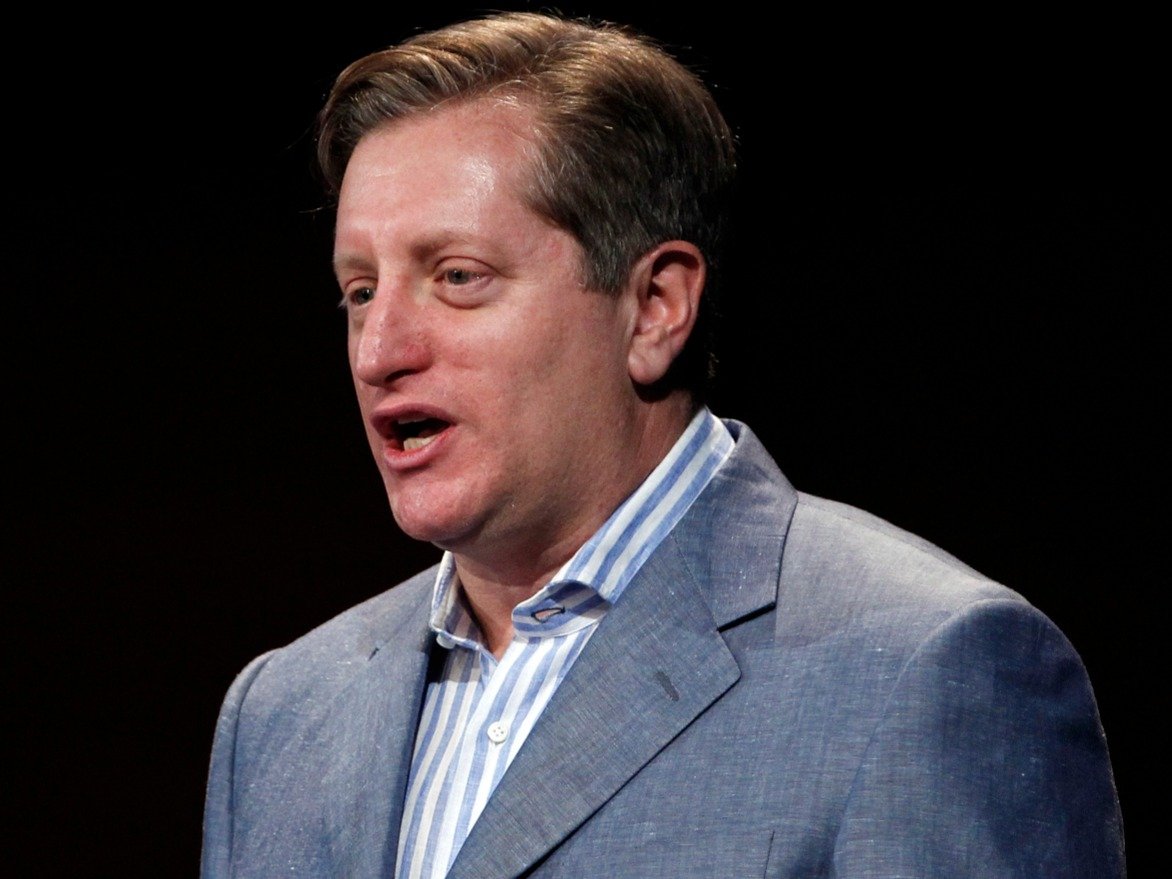 The National Archives did a document dump on Friday, releasing transcripts, meeting agendas, and confidentiality agreements from the Financial Crisis Inquiry Commission (FCIC).

The best one we’ve found so far, though, is a memo on a meeting between the FCIC and Steve Eisman, then of FrontPoint.

Eisman was one of the few to call the subprime crash correctly, and he features heavily in Michael Lewis’ book, “The Big Short.”

Steve Carell’s character, Mark Baum, is based on Eisman in the movie adaptation. Eisman left FrontPoint in 2011.

His interview with the FCIC was especially entertaining. I’ve been reading out the highlights to my colleagues and we’ve been in stitches. Eisman said:

Elsewhere, he was asked to talk about the relationship between monoline insurers and the financial crisis. Here is his response:

My understanding — and it’s just my understanding of what happened — was that AIG was the first great seller of CDS. And when they began that, they didn’t really understand that they were selling CDS on subprime paper. So the whole Street was creating CDOs and laying off the triple-A risk onto AIG. One of the more interesting aspects of the subprime securitization process — Lippman, when we met for the first time, I asked who was long, he said “Dusseldorf.” I said later that it can’t be all Dusseldorf. Then he’d say CDOs — there’s no real buyer.

It is worth nothing that Lippmann was also interviewed, and disputed the scenes in the book “The Big Short,” where he singles out German buyers:

So I think that that comment where it’s attributed to me that I said, “Idiots in Germany buy this,” I think it’s taken way out of context. It’s certainly not something that I led with. I didn’t go into people and say, “Well you should buy protection because idiots in Germany are selling protection.” That’s not how it came about … So what I can remember from the book, that’s the thing I have the most problem with.

Eisman also echoed Warren Buffett on the need for clawback in Wall Street pay. He said: