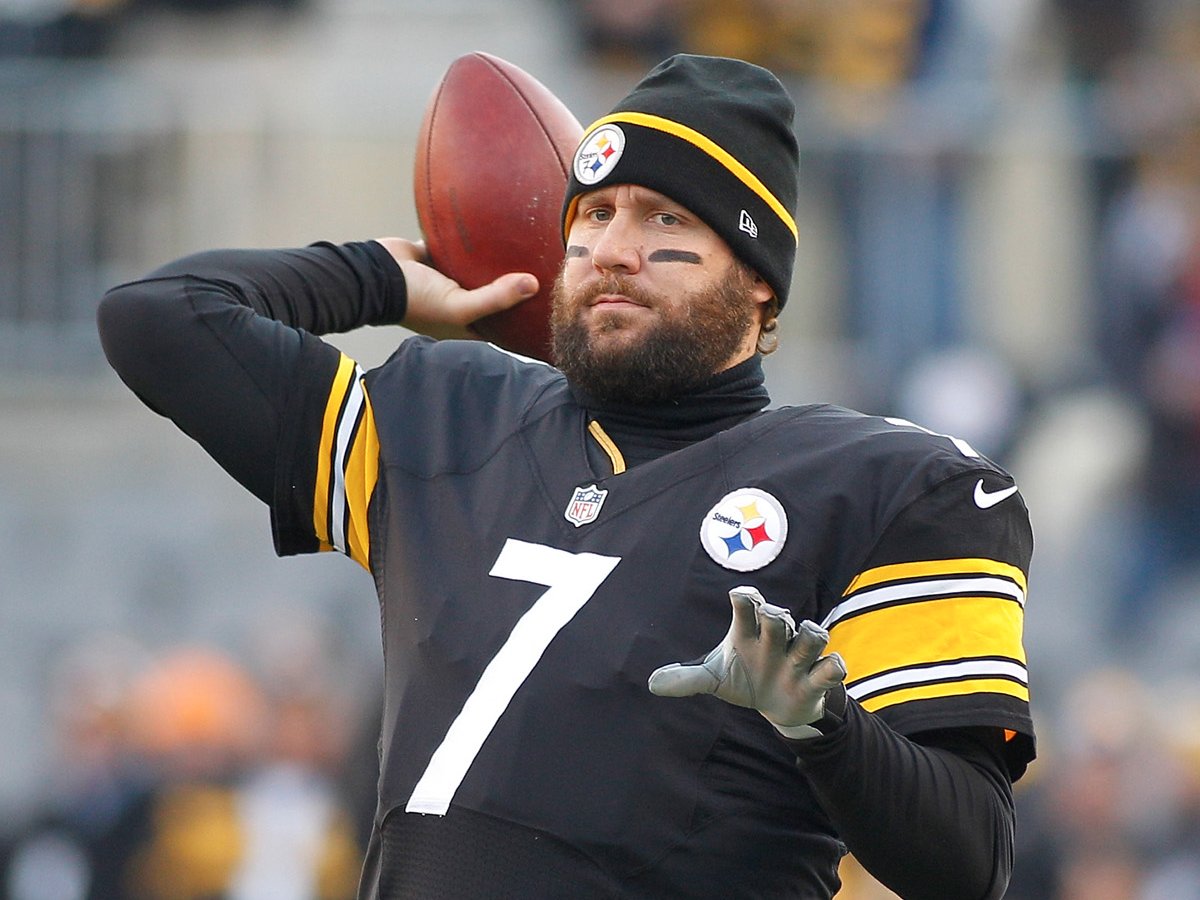 The Pittsburgh Steelers had one of the most dynamic passing attacks in the NFL this season, ranking fifth in passing offensive DVOA, according to Football Outsiders.

How did they master their passing offense?

On one hand, they have Ben Roethlisberger, who just had one of his best years in terms of completion percentage, yards per game, and yards per completion. It also helps to have one of the best receivers in the NFL in Antonio Brown.

However, behind the scenes, the Steelers also go to an advanced piece of technology to help Roethlisberger master his throws — two garbage cans glued together.

As mentioned by MMQB’s Robert Mays, during a slump in 2014, Roethlisberger told quarterbacks coach Randy Fichtner to grab a bag of 100 balls and the Steelers’ favorite target, two gray, industrial-sized garbage cans glued bottom to bottom with a one-foot hole in the side. The goal is to put the ball through the top, but the ball then rolls out easily through the hole.

According to Mays, the practice session helped Roethlisberger, as the Steelers finished the year as one of the best deep-passing teams in the NFL on their way to the playoffs.

This has been a tradition in Steelers’ camp for some time. Here’s a look at glorious mechanism as Roethlisberger retrieved balls while sitting out of practice in 2014. The Steelers could probably afford a better contraption, but then again, the simplicity of this one seems to work.

If this target seems difficult, it puts the difficulty of Aaron Rodgers’ deep-target contraption into perspective.