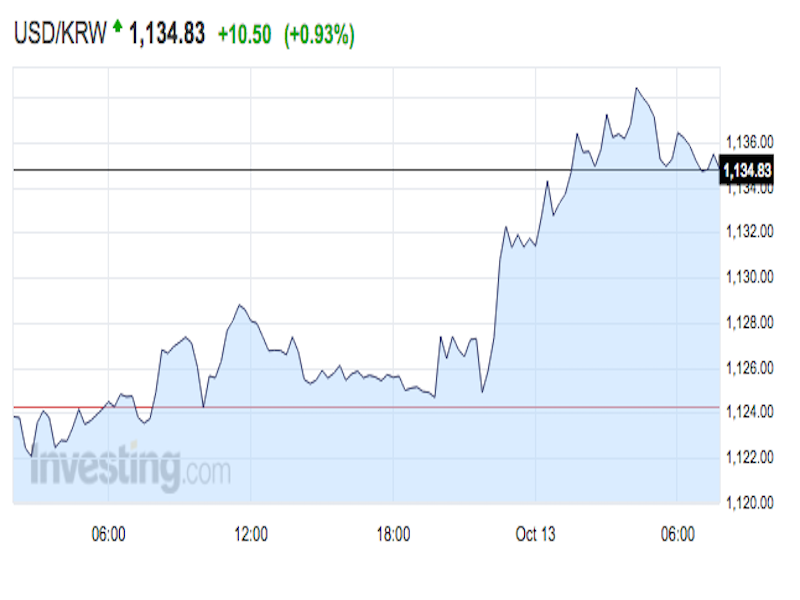 The Bank of Korea held its benchmark interest rate at 1.25%, as expected, and said it saw “uncertainties surrounding the growth path to be high.”

“In our view, this suggests, the central bank is adopting a ‘wait and see’ stance to allow more data to be released in order to gauge the health of the economy,” noted Barclays’ David Fernandez and Angela Hsieh in a note.

“In particular, the Bok said that although Samsung’s problems with its Galaxy Note 7 smartphone had been factored into its revised economics forecasts (released today), the impact of those problems may have been exacerbated by the company’s decision to suspend production of that model completely,” they continued. “We believe this suggests the central bank is ready to act if the fallout from the Galaxy Note 7 and recent regulatory changes (eg. anti-graft law) escalates further.”