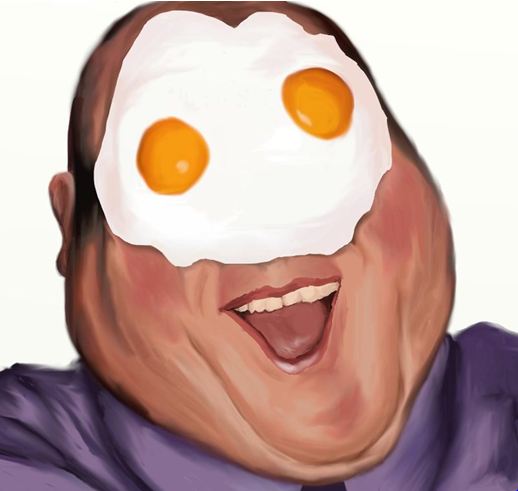 We all remember that Sony tried to underhand its gaming audience by applying to trademark the phrase “Let’s Play” a few weeks back. Yeah, we haven’t forgotten those shenanigans, Sony. Luckily, the U.S. Patents and Trademarks Office (USPTO) jump-started a few brain cells and denied the trademark outright.

What proved to be a little silly, though, was the reasoning behind the USPTO’s decision. It cited a Georgia-based gaming event company by the name of LP Let’z Play of America as being too similar for the backbreaking decision to shut down Sony’s coup d’état on the gaming world.

However, those with a relatively normal amount of knowledge on the matter wondered why it wasn’t denied on the grounds that “Let’s Play” is already an established term used by everyone. Apparently, now that it wants to remove the egg from its face, the USPTO agrees and has updated its ruling to reflect that “Let’s Play” already widely refers to “a video, or less commonly a series of screenshots, documenting a playthrough of a video game, almost always including commentary by the gamer.”

Sony has six months to appeal the decision, but hopefully the update to the ruling means that its attempts have been shot down before it even gets another chance. The USPTO’s eggs have been cleaned up, but Sony still has plenty for all.