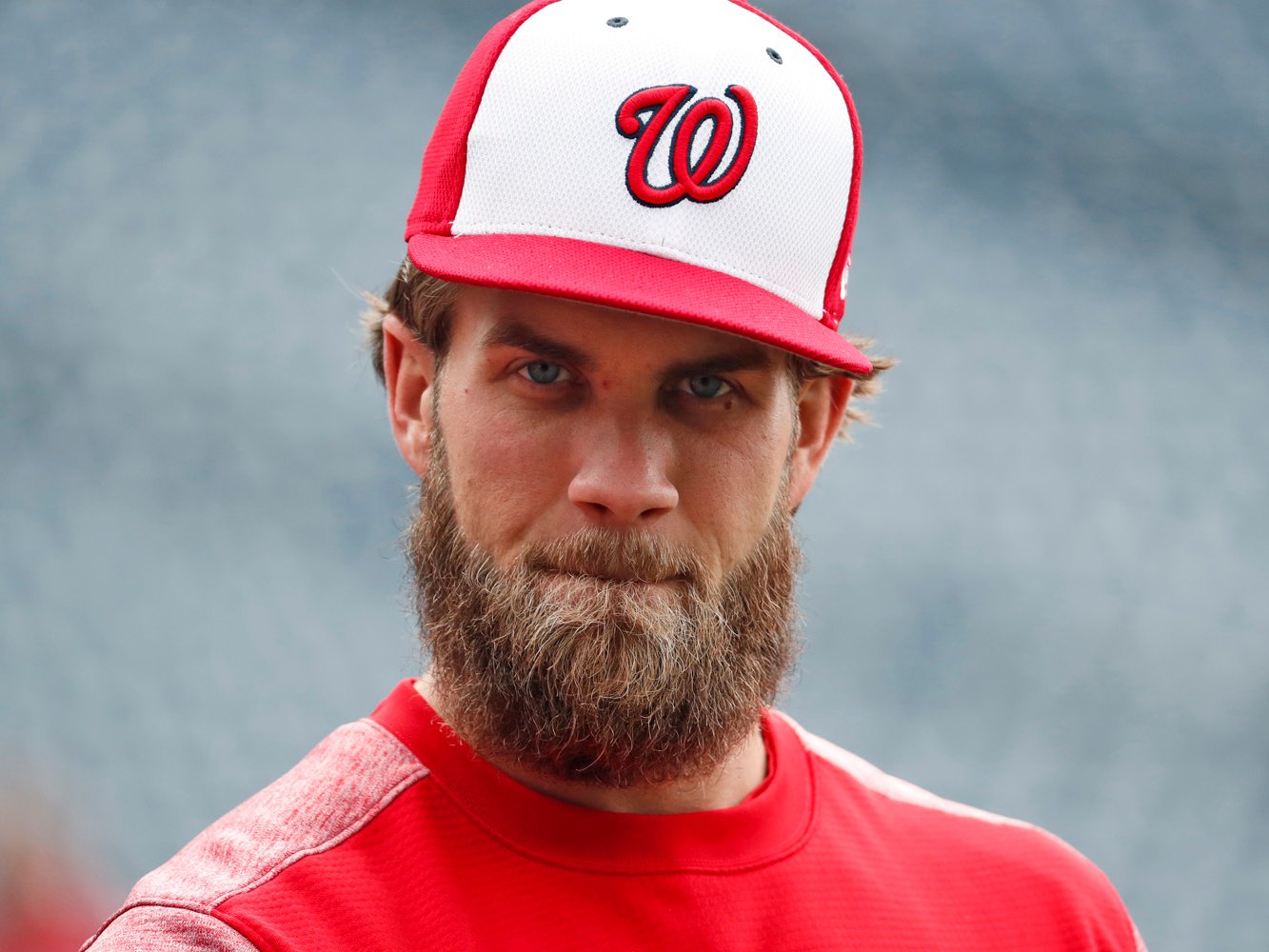 The New York Yankees have been one of the biggest surprises of the young MLB season.

At 27-17, they lead the AL East and sit second overall in the American League, led by an explosive offense and some stingy pitching.

The Yankees have historically been known for outspending other teams to get the best players, relying on their history and deep pockets to attract talent.

This year’s team, however, is more notable for the contributions of young prospects and role players that the team has groomed while going through a rebuild. The future looks bright enough as it is with players like Aaron Judge and Gary Sanchez on board, but as Yahoo’s Jeff Passan points out, the Yankees may be the most perfectly positioned team in all of baseball going forward — in part because they decided to keep said prospects.

According to Passan, in 2015, the Yankees turned down a blockbuster trade offer from the Braves that included Judge, Sanchez, and pitcher Luis Severino for players like Jason Heyward, Melvin Upton Jr., and more. As a result, the Yankees not only have one of the most promising cores in baseball — they’ll also have the money to go after big names like Bryce Harper and Manny Machado in two years.

“The Yankees’ patience in building the Aaron Judge-Gary Sanchez-Luis Severino core should be applauded. A few years ago, after they’d committed to going young, the Yankees received a whopper of a proposition from the Braves, who were about to start their rebuild: Jason Heyward, Andrelton Simmons, Melvin Upton Jr., Chris Johnson and David Carpenter for Judge, Sanchez, Severino and pitching prospects Ian Clarkin and Manny Banuelos. The Yankees said no. And because of it, nobody in baseball is in a better place to pounce in the 2019 offseason.”

With CC Sabathia and Alex Rodriguez’s contracts coming off the books next season, the Yankees will suddenly have a much lighter payroll. By 2019, they Yankees will only have $74 million in guaranteed contracts on the books. According to Passan, it could pave the way for the Yankees to spend big on Harper and Machado, giving them perhaps the scariest lineup in the league.

Of course, trades and signings will happen in between now and 2019, so the balance of the league could change by then. The Nationals and Orioles could trade Harper and Machado, respectively, if they fear they’ll leave. Both players are considered possibilities to stay with their respective teams, as well.

But Passan’s hypothetical is just one dream scenario. The Yankees, after years of uninspiring play, are better than expected with a future brighter than perhaps anybody else.

SEE ALSO:The Cavs and Warriors are squaring off again: Here’s how they became the NBA’s fiercest rivalry over 2 years