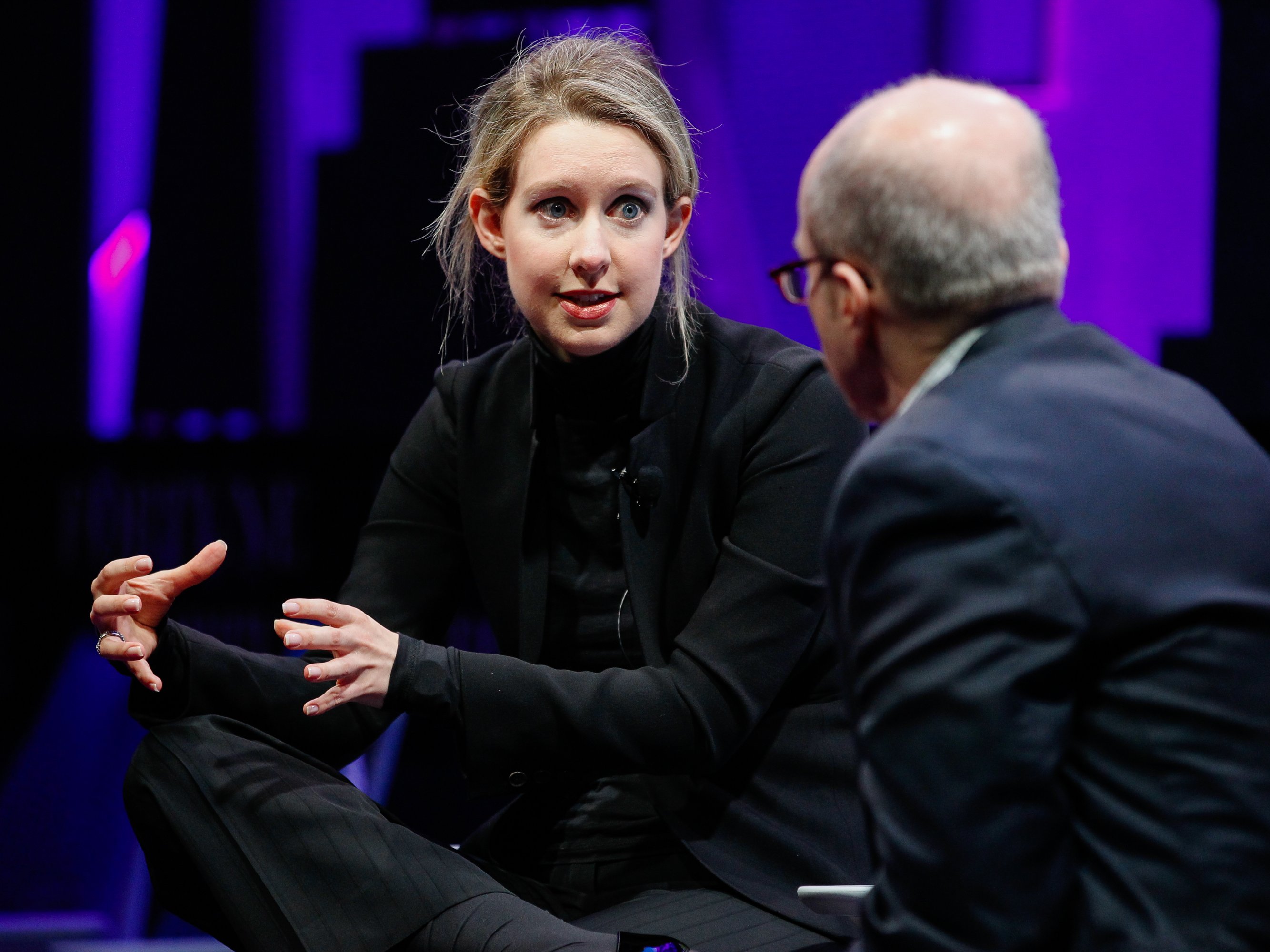 Theranos says it has been given a one-week extension to respond to a government agency that pointed out problems with one of its labs.

The blood-testing startup, which has been mired in controversy for months, has until Feb. 12 to respond to the Centers for Medicare and Medicaid Services, which has oversight over clinical laboratories. The extension was originally reported by Bloomberg.

“We are working to submit our plan of correction to CMS, addressing every issue raised in the audit report regarding the Newark, CA lab and will continue to actively work with them,” Theranos vice president of communication Brooke Buchanan said. “CMS has granted an extension to February 12 for submission of our plan of correction, to allow our new Lab Director, Dr. Das, additional time to review our comprehensive response.”

The agency recently found problems with Theranos’ Northern California lab, saying some of its practices “pose immediate jeopardy to patient health and safety.”

Theranos originally had 10 days to respond to a letter from the CMS, which was dated January 25.

NOW WATCH: These are the only vitamins you should be taking — and the ones you should skip