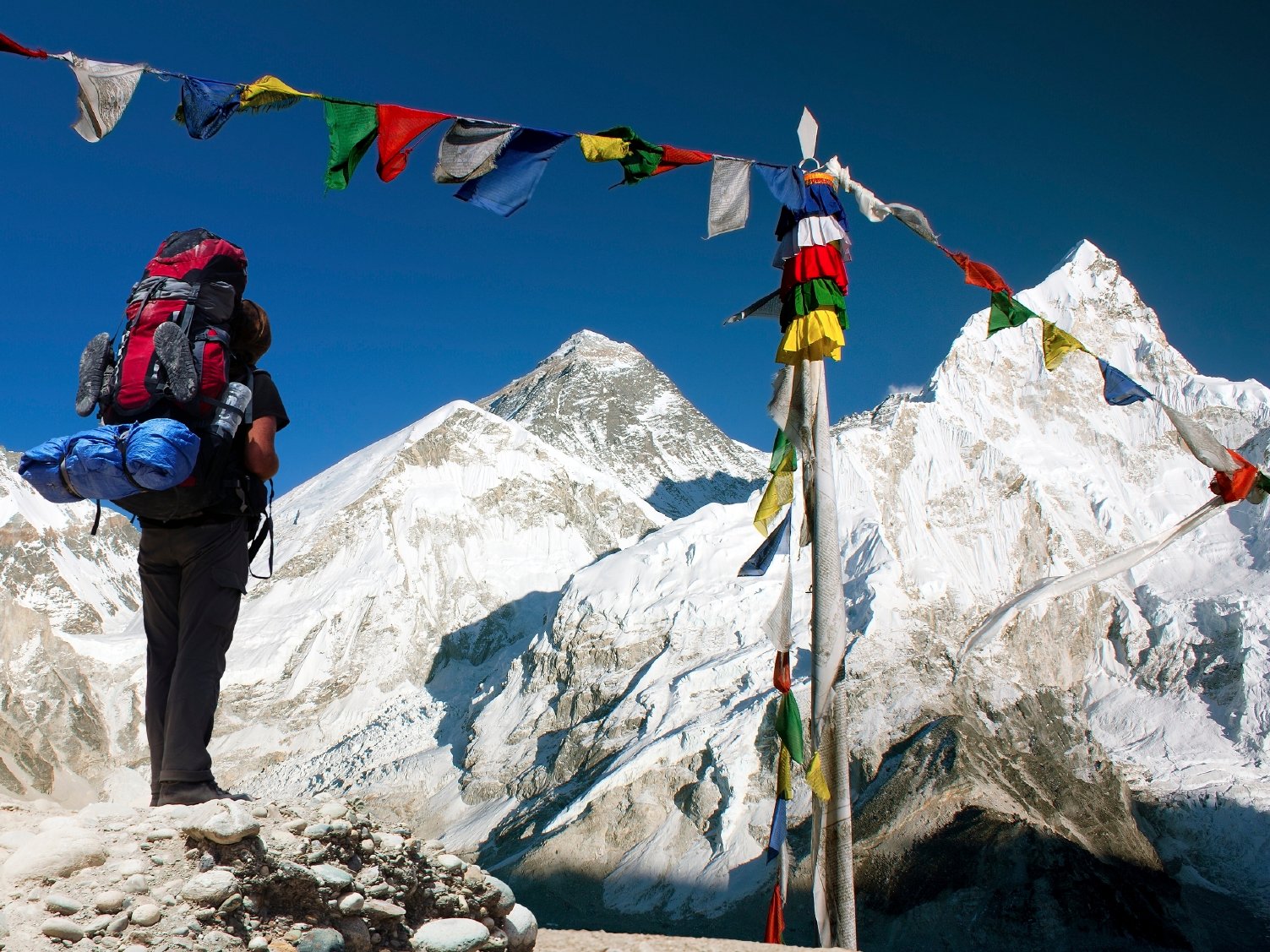 The first massive takeover of 2016 is already approaching

Get ready for the tech IPO comeback

Investment bankers working on mergers and acquisitions had an incredible 2015.

Revenues from these transactions, meanwhile, hit the second-highest level on record, at $23.5 billion. The only year higher was 2007.

That was in a year where overall global investment banking revenue was down 8% from the year before, according to Dealogic.

Here are some of the records:

If that doesn’t give you a sense of the kind of record-breaking year it was, one chart in Dealogic’s full-year M&A review might.

It lists the top 10 announced deals of the year, and under “deal characteristics,” it shows that every single deal broke, or nearly broke, a record.

NOW WATCH: Martin Shkreli may have hung up on an FBI agent live on video hours before his arrest