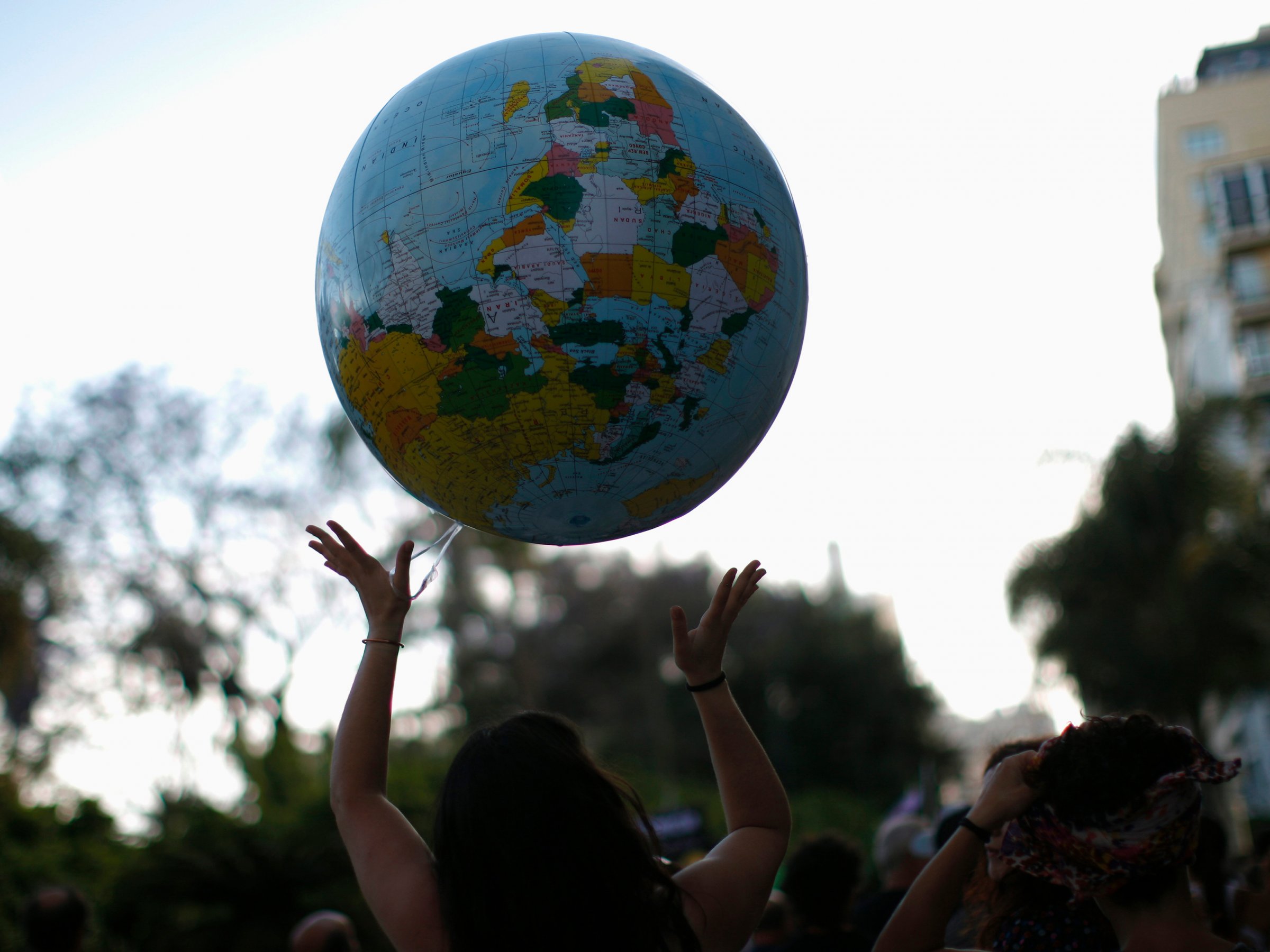 Morgan Stanley’s president, Colm Kelleher, on Tuesday provided some insight into how the firm’s first-quarter results might look next month.

“It feels like the fourth quarter — maybe slightly better,” Kelleher said at the Morgan Stanley European Financial Services Conference. “Within that, though, there’s a change in the geography.”

He specified that the firm’s fixed income business was doing well this quarter, while client volumes are down in equities, which is Morgan Stanley’s most important franchise. But, Kelleher said, things will remain “broadly in line with the fourth quarter.”

In wealth management, he said, the firm is in line to achieve the margins it said it would for Q1. “I think Morgan Stanley continues to gain share,” Kelleher said.

He said comparing the firm’s performance to the first quarter of 2016 is not relevant because Morgan Stanley was “rebuilding the business” at that time.

The firm laid of 25% of its fixed income headcount at the end of 2015 in a major structural overhaul. Kelleher also described the thinking behind that process Tuesday.

Kelleher’s predictions are in line with the JPMorgan analyst Kian Abouhossein’s expectations for firms across Wall Street.

Fixed income, currency and commodities revenues are set to increase 34% in the first quarter from a year ago thanks to rising trading volumes, Abouhossein wrote in a note earlier this month, while the equities business is expected to see a contraction in revenues.

NOW WATCH: This is why Wall Street is able to stay one step ahead of federal investigations