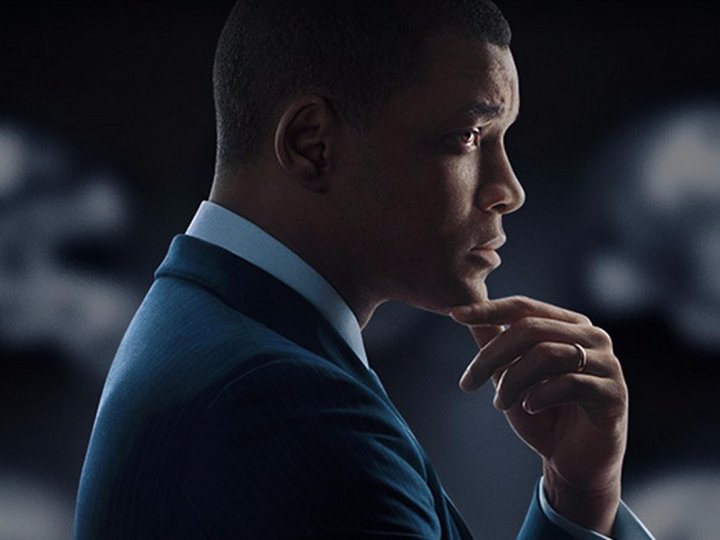 The number of concussions reported by some NFL teams is alarming

A neurological disorder called pseudobulbar affect, or PBA, involves sudden outbursts of laughter or crying in inappropriate contexts. People who suffer from PBA are not depressed or crazy.

Nearly 2 million Americans suffer from the disorder, which is known to occur in people with Alzheimer’s disease, stroke, multiple sclerosis, and brain tumors.

But it can also happen to athletes after a concussion or traumatic brain injury, and nobody’s really talking about it, says Jennifer McVige, a pediatric and adult neurologist who directs the concussion clinic at Dent Neurologic Institute in Amherst, New York.

One alarming aspect of the disorder is that it can affect people who are normally stereotyped as being macho or unemotional.

“There’s a big strong guy … a national figure, someone well-known — and they’re crying,” McVige told Business Insider. “It makes people very uncomfortable” because they don’t know why they’re having these outbursts, she added.

Brain injuries in football players have been in the national spotlight recently with the release of the movie “Concussion” with Will Smith. But few people may recognize that PBA is a possible outcome of the these injuries.

While it’s often misdiagnosed as depression or bipolar disorder, studies suggest that PBA results from disruption of the brain signaling chemicals serotonin and glutamate.

When it comes to treating PBA, doctors have had some success with antidepressants such as tricyclics and selective serotonin reuptake inhibitors (SSRIs). And in 2010, the FDA approved the combination drug dextromethorphan/quinidine (trade name Nuedexta) as a treatment. The drug acts on receptors in the brain and spinal cord, although experts don’t know the exact mechnism by which it works.

Sadly, the disorder is surprisingly common among football players. In 2014, the Gridiron Greats Assistance Fund, Inc., a nonprofit that provides financial and medical assistance to retired NFL players, conducted a survey of 7,000 former football players.

A whopping one third of the 516 former players and 42 family members who responded to the survey admitted to experiencing symptoms of PBA. But the majority of those surveyed were not aware that brain injuries could cause the disorder.

The study also found that just 16% of former players who reported having symptoms of the disorder had discussed them with a medical professional, and just over half of them received a diagnosis or explanation for the symptoms.

Additionally, many people were misinformed about or ashamed of their symptoms. About a third of those experiencing PBA said they “thought it was just depression” and a quarter of them were “too embarrassed to mention” it.

Raising awareness of the disorder

It’s important to let people know that the disorder exists so they can better understand what’s making them experience these strange emotional outbursts, McVige said.

“If you don’t tell someone this can happen, they think something is wrong with them — they blame themselves,” she said. “If you explain it’s not your fault, it’s damage to the brain’s ability to regulate emotions, — once you understand that, you can actually treat it better.”

The players’ spouses and family members often benefit from this knowledge, too, said McVige, because it can be very frustrating to see their loved ones behave this way when they don’t know what is causing the behavior.

But often just knowing the disorder exists can make people feel like a “huge weight has been lifted,” McVige said.

Although PBA is well-known in some medical circles, it’s still relatively unknown in the football community. In an effort to raise awareness of the disorder, Hall-of-Famer Barry Sanders has partnered with the Gridiron Greats Assistance Fund and Aliso Viejo, CA-based pharma company Avanir Pharmaceuticals, Inc. (which manufactures Nuedexta) to launch a campaign called Tackle PBA.

NEXT UP:There’s a disorder that makes it impossible to feel pleasure, and scientists are just beginning to understand how it works

NOW READ:This is what happens to your brain when you get a concussion

NOW WATCH: Will Smith says this is the biggest revelation in his new film, ‘Concussion’