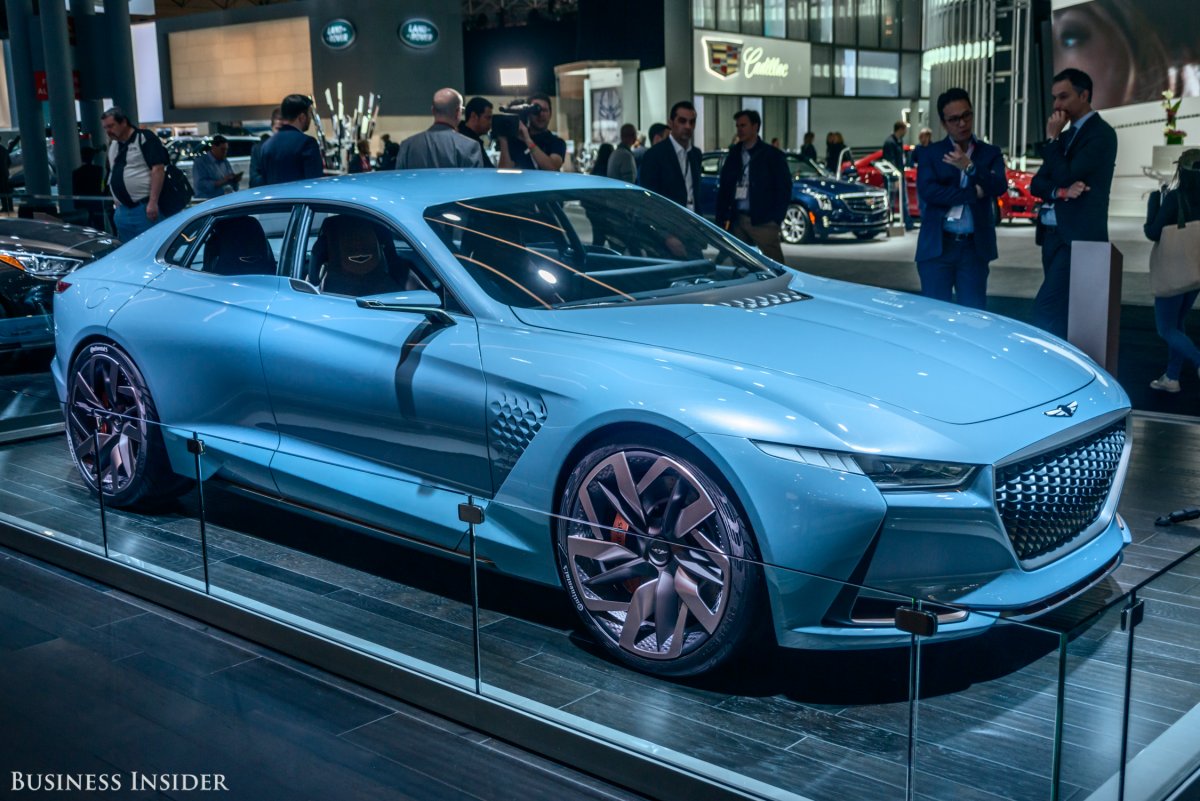 Hyundai’s Genesis luxury brand made quite a splash last week when it unveiled its stunning New York Concept at the 2016 New York auto show.

The newly launched brand instantly became the talk of the show, receiving rave reviews from the automotive press.

For Genesis, this is good news the brand desperately needs. Hyundai announced the creation of Genesis last November to great fanfare and a fair amount of skepticism.

That’s because successfully breaking into the luxury market requires an incredible amount of time, investment and quite a bit of luck.

The Korean brand seems to be following the playbook pioneered by the Japanese luxury trio of Lexus (Toyota), Acura (Honda), and Infiniti (Nissan) more than a quarter century ago. Using Hyundai and sister brand Kia, the Korean automaker spent the last 30 years building up brand equity in the US while establishing itself as a major league mass-market manufacturer with significant market share.

With that squared away, Hyundai decided to move upmarket in search of higher profit margins and clientele with deeper pockets.

The significance of the New York Concept lies with the fact that it’s a thinly disguised signal that Genesis not only intends to build a compact luxury car, but that it intends to challenge BMW’s industry-leading 3-Series.

Hyundai and Genesis certainly have the right people in place to make it happen. Last year, Hyundai tapped former Lamborghini head of brand and design Manfred Fitzgerald to oversee the Genesis brand. While former Bentley design director Luc Donckerwolke was brought in to run the design team. And then there’s Albert Biermann. The auto executive joined Hyundai at the end of 2014 and will be tasked with making Genesis drive like a world-class sports sedan. Biermann’s previous job? He was the chief engineer at BMW’s vaunted “M” division. Biermann’s resume includes the development of the latest generation BMW M3 and M4.

The Genesis lineup is currently comprised of a pair of larger luxury cars based on current Hyundai models. Should a production version of the New York Concept make it to market, it would be the brand’s first truly new car.