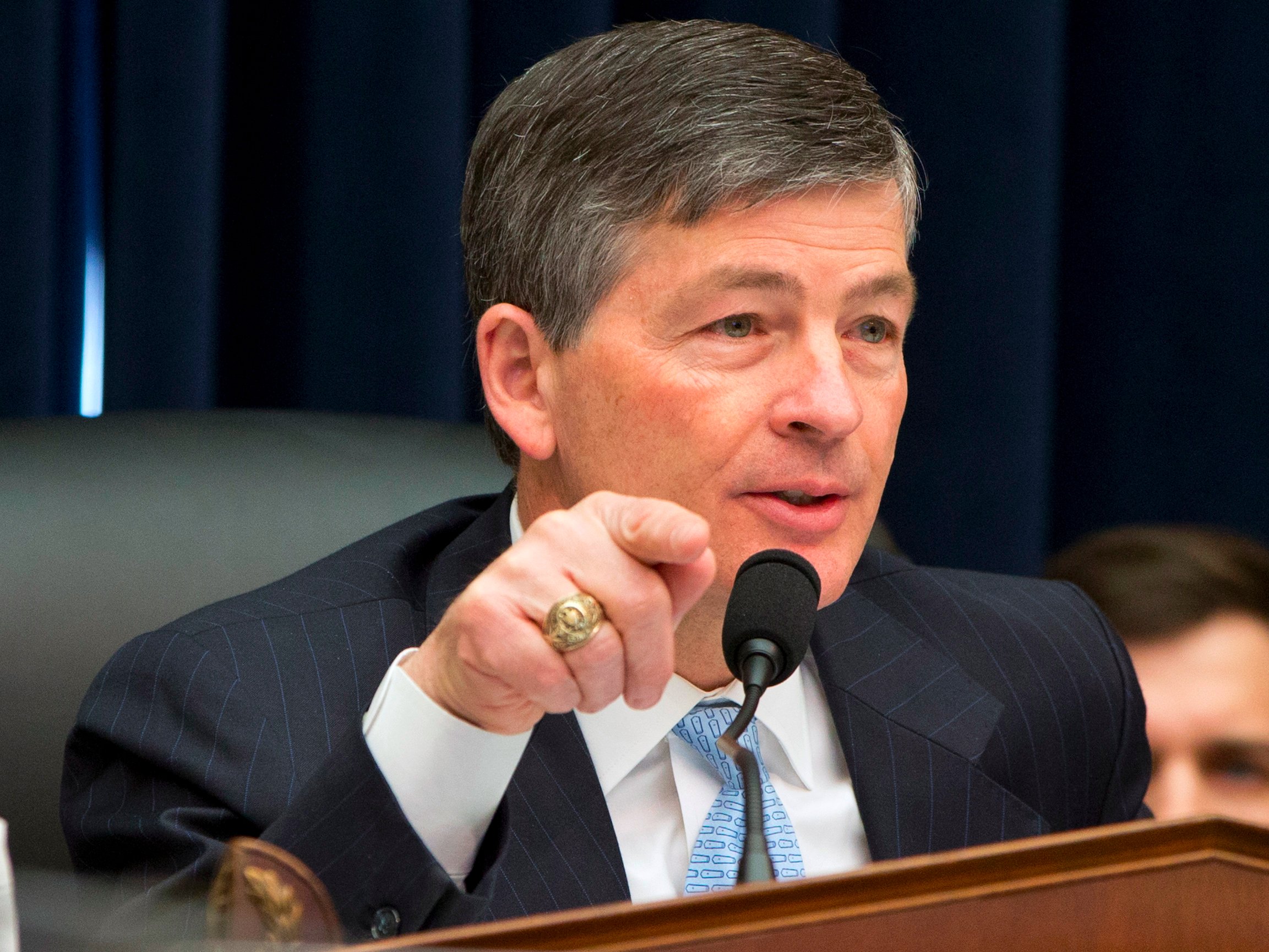 Healthcare reform is not the only major legislative accomplishment under President Barack Obama that Donald Trump promised to immediately undo.

Trump also vowed to undo the post-crisis financial reforms, known as Dodd-Frank, aimed at preventing a repeat of the 2008 financial meltdown.

A hearing on May 2 to address the Republican proposal, known as the Financial Choice Act, to repeal the 2010 reform law, quickly descended into an aggressive argument between members of the House Financial Services Committee, who are supposed to address the chairman of the committee, Jeb Hensarling, rather than one another.

“This is one of the worst bills I’ve seen in my time in Congress,” she said. “The Wrong Choice Act is a vehicle for Donald Trump’s agenda to get rid of financial regulation and help out Wall Street. It’s an invitation to another Great Recession or worse.”

“Unfortunately this immoral Wrong Choice Act can only be described as deeply disturbing,” Maloney said. “It would take us back to the regulatory stone-age and would be a disaster for the entire financial system. It is essentially a 591-page middle finger to consumers, investors, regulators and markets.”

They were rebutting an opening statement by Hensarling that couldn’t have been more diametrically opposed. “Under Dodd-Frank, consumers are paying more and getting less,” Hensarling argued. “Wall Street banks have been some of the biggest beneficiaries of Dodd-Frank regulation.”

The bill, Maloney said, would gut the Consumer Financial Protection Bureau, which has served as a resource for consumers who feel duped by large financial institutions.

“This is unbelievable — immoral bill? Come on now, what’s immoral is what’s going on with the Dodd-Frank bill.” He was then interrupted by his Democratic colleagues who pointed out he was breaking the rules by not addressing the chairman.

His colleague from Michigan, Republican Dave Trott, chimed in as well, and was also admonished by chairman Hensarling for breaking protocol: “For the American people watching out there, welcome to the circus, because you’re going to see hyperbole and rhetoric ramped up to Barnum & Bailey-type levels.”

“I apologize to you that you’re going to have to sit through this garbage that this bill is immoral and this is a middle finger to America,” he said. “You know what is offensive to me, it’s that those who were here and passed the Dodd-Frank Act had an agenda.”

The acrimony offered a taste of just how difficult it will be for Trump to actually reverse Dodd-Frank in any material way. More likely, he could make appointments to top regulatory positions who might favor a more hands off approach, effectively ensuring the toughest rules on banks are toothless.

NOW WATCH: Animated map of what Earth would look like if all the ice melted