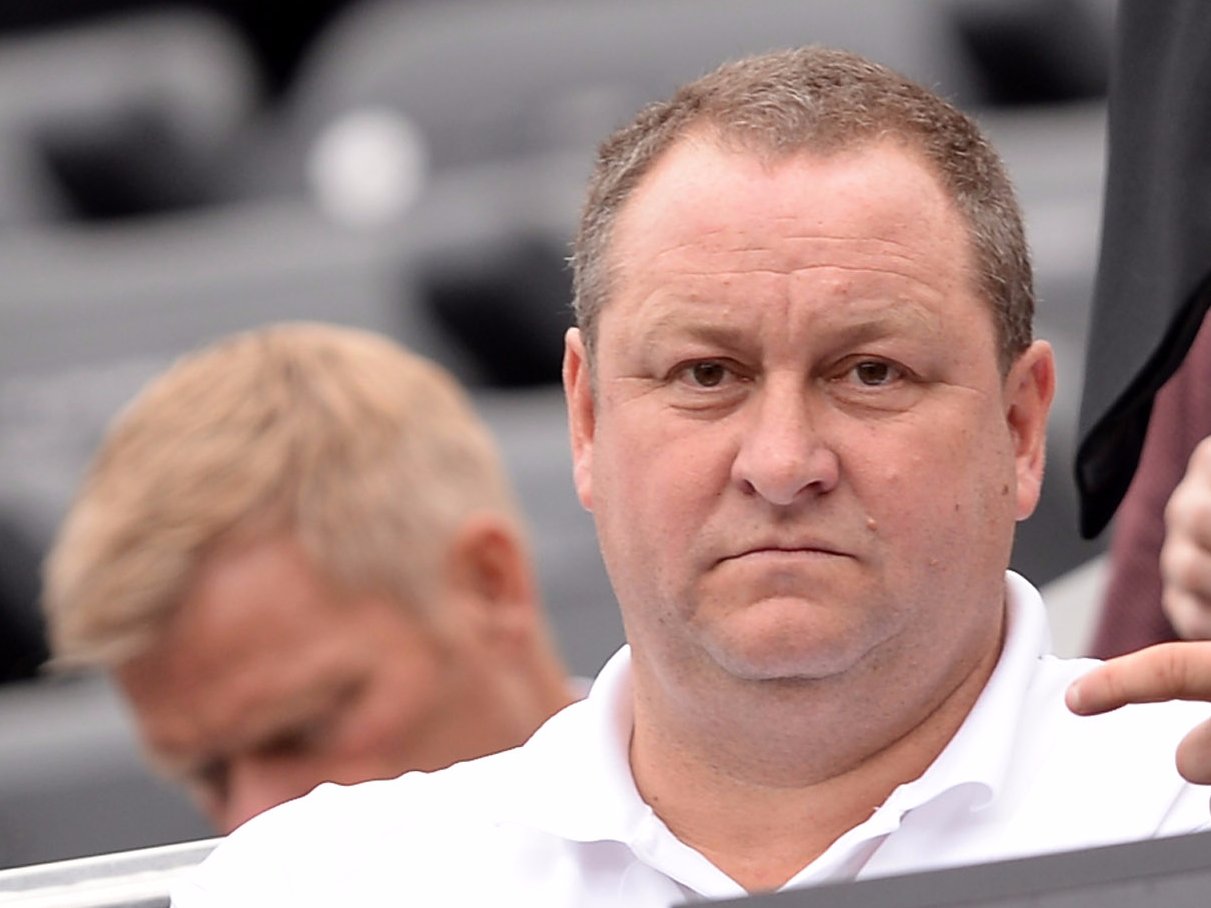 Mike Ashley, the billionaire owner of Sports Direct, is potentially one step closer to going to prison because he is threatening to pull out of an appearance in front of MPs to talk about his group’s working conditions.

After months of refusals Ashley finally agreed to speak in front of the Business, Innovation and Skills Select Committee on June 7.

However, he said his appearance would be based on one condition — that MPs from the committee would visit Sports Direct’s facility in Shirebrook, Nottinghamshire prior to the hearing, so they could see working conditions first hand. Ashley also offered MPs the use of his personal helicopter to get to Shirebrook.

That offer was flatly refused, with Labour committee member Peter Kyle saying: “This is not a deal, it is a process.”

As a result of the refusal last week, Ashley has now threatened to pull out of the appearance and is considering legal advice over the matter.

A statement from a Sports Direct spokesman on Thursday said the retailer is “disappointed that members of the committee have chosen not to visit Shirebrook in order to see working conditions with their own eyes, as we continue to believe that this is obviously the best way forward.”

“The committee are well aware that Mike Ashley’s proposal to attend Westminster on June 7 was made on the understanding that MPs would visit Shirebrook on any day in advance of June 6. The committee are clearly being unfair, Mike will therefore now seek legal advice with regard to his position in relation to June 7.”

Politicians have the power to officially summon individuals to parliament, should they refuse to attend a committee hearing. If someone did refuse a summons, they could be held in contempt of parliament and face a prison sentence.

The BBC quoted Iain Wright, another member of the committee, as saying: “Business leaders regularly give evidence to select committees in Westminster without imposing conditions. This is part and parcel of living and operating a business in a parliamentary democracy. It is highly unusual for select committees to have to resort to issuing a summons.”

Sports Direct has faced a series of scandals in the past couple of years, but if it happens, Ashley’s BIS Select Committee appearance will most likely concern allegations made in late 2015, including that the company is effectively paying workers less than minimum wage, and that some workers were so scared to take sick leave that they called ambulances to the office.

Since those allegations were first made in The Guardian newspaper, Sports Direct has committed to paying at least minimum wage to all staff, costing the company £10 million ($14.5 million).

The allegations have also destroyed Sports Direct stock over the last year, which led to it being thrown out of the FTSE 100.

Here’s how the stock has performed in the last year: