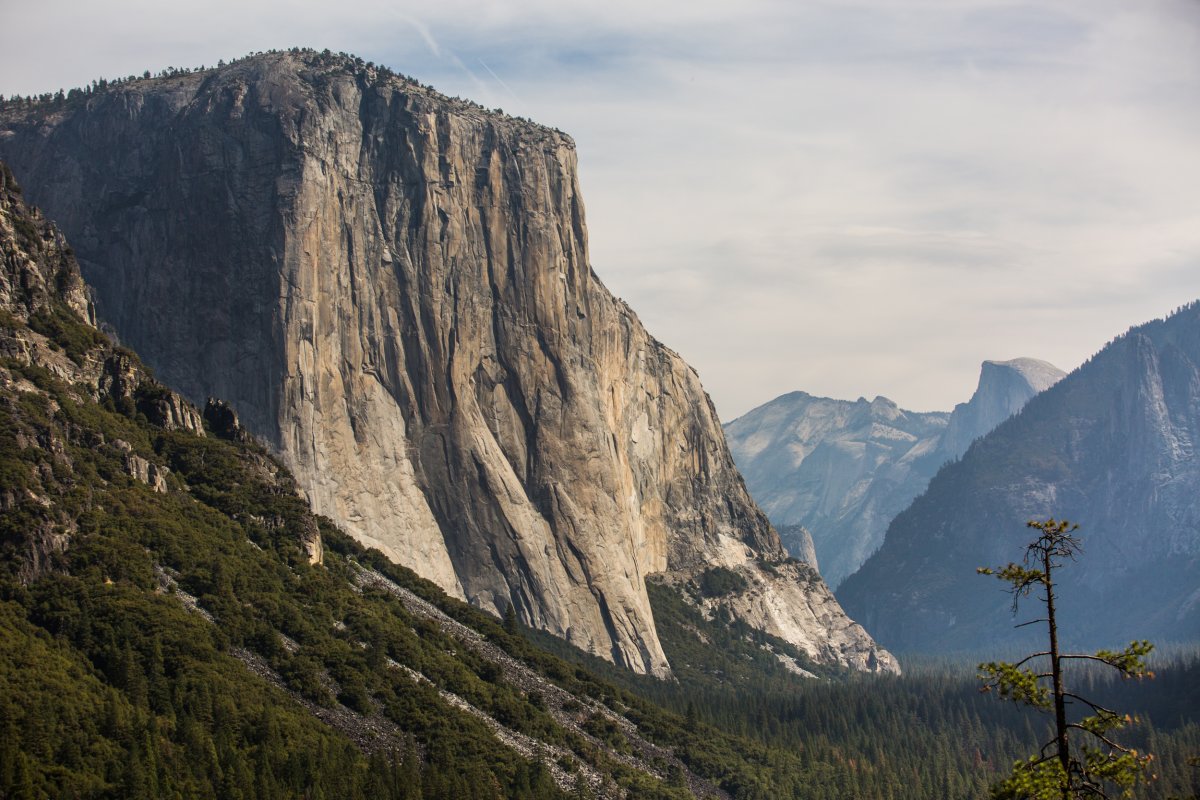 Free climbing — rock climbing using only your hands, feet, and ropes — can be very dangerous, but it can also be extremely rewarding. One of the most notoriously difficult routes for both free and rock climbing is The Nose at El Capitan in Yosemite, California.

There are two main faces of El Capitan: the Southwest and the Southeast. The Nose lies between the two and is the most popular climb of El Cap. The 3,000-foot mountain was once considered impossible to climb due to the technicalities involved.

The very first successful rock-climbing ascent of The Nose wasn’t until 1958, and until 1993, no one had successfully free climbed it. Since then, only four people have successfully completed a free-climb ascent of The Nose. Free climbing can be done solo, with no safety gear, or with the help of safety gear — such as ropes — to protect from falls, but not assist on the ascent. We got a chance to speak with one of those climbers, Jorg Verhoeven, and his photographer, Jon Glassberg, about the climb.