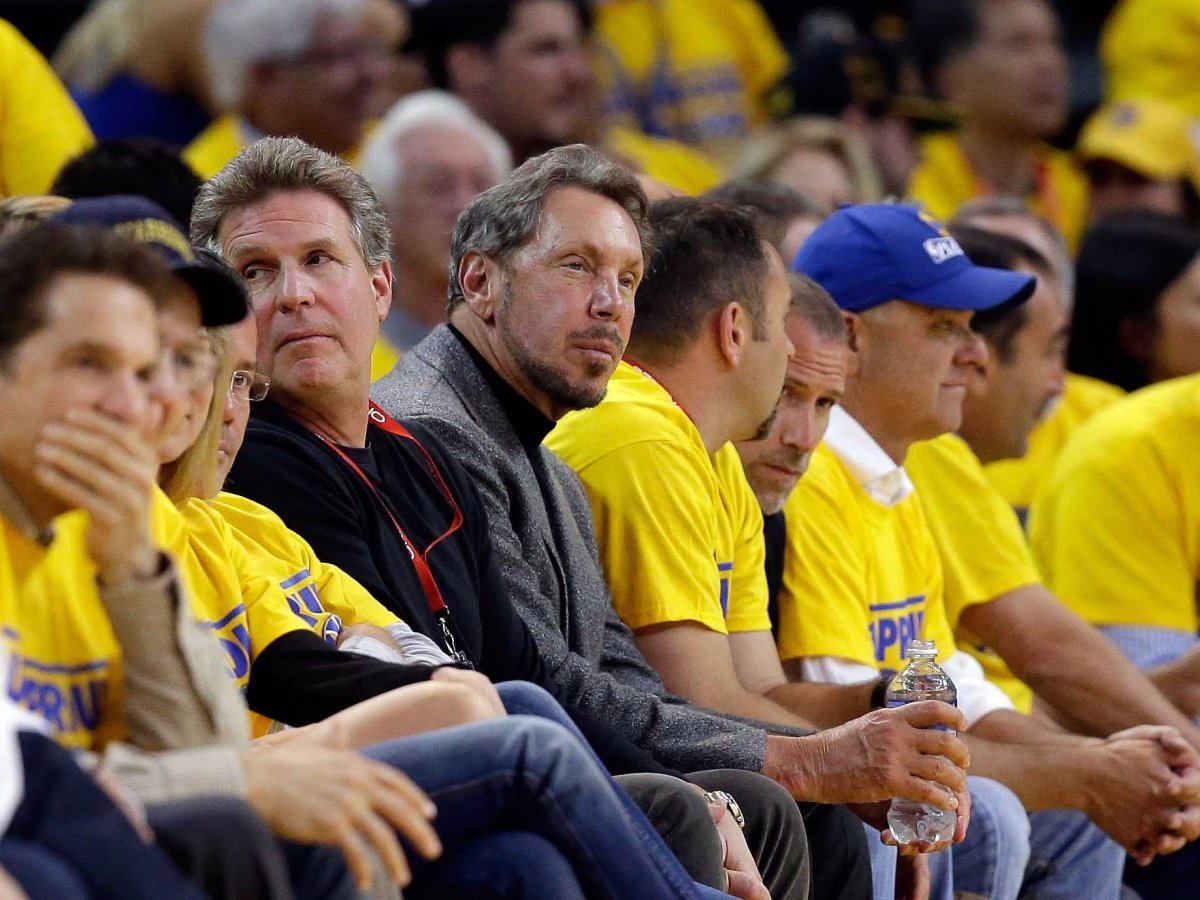 Courtside seats to Monday night’s game between the Golden State Warriors and Oklahoma City Thunder are selling for nearly $30,000 a pop on online resale sites.

StubHub currently has two VIP courtside tickets to Game 7 of the Western Conference Finals available at $29,680 apiece, while TicketMaster has a few tickets going for $25,938 per seat.

In fact, according to ESPN’s Darren Rovell, two unidentified fans were able to purchase floor seats to Monday’s game at $29,000 each through TicketMaster. All floor seat tickets have been sold out for a while.

Rovell also notes that the series finale between the Warriors and Thunder has the second-highest average price ($960 per ticket) for an NBA Game 7 in the past 5 years, only trailng the average list price for the last game of the 2013 NBA Finals between the Miami Heat and San Antonio Spurs ($1,346 per ticket).

The high demand for Monday night’s game isn’t all too surprising. The Warriors are the defending champs and set the best winning record in NBA history this season, while the Thunder’s playing for a return to the NBA Finals for the first time since 2012. The winner of Monday’s game will head to the Finals to play against Lebron James’ Cleveland Cavaliers.

But it’s also partly due to the renewed interest in the Warriors by the Silicon Valley techie crowd. The Warriors’ home arena has seen a flood of celebrities and tech bigwigs show up on courtside over the last two seasons, as the team started playing much better than the past four decades.

In case you’re wondering what a $30,000 courtside seat looks like, here’s the view: