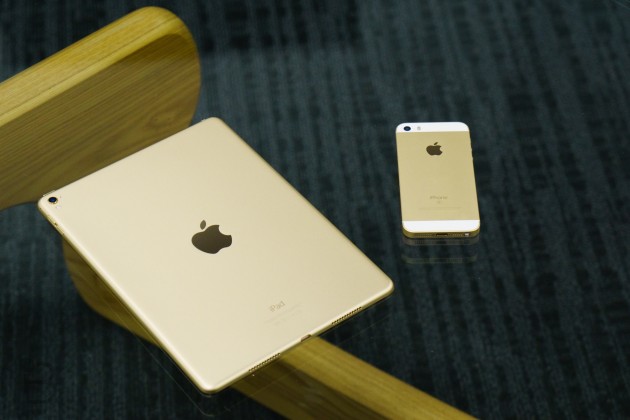 “We are in India for the next thousand years,” Tim Cook said, according to TheHindu. “Our horizon is very long. We are focused on best, not most. So it doesn’t bother me that we don’t have top market share.”

Cook is no doubt trying to make headwinds in a country with a new “Make in India” initiative, backed by competitors such as Samsung, which have likely tried to put stress on Apple making headway into the country. As The Hindu notes, there were reports recently that suggested Apple wasn’t going to be able to sell refurbished iPhones in India. Tim Cook addressed those concerns, too.

“If you think about automobiles, brands like Lexus and Mercedes have been selling certified pre-owned cars,” Cook explained. “We have this program in the U.S. and in most parts of the world. When they are sold, they are sold with warranty, just like a new product. We would never sell a product that we didn’t think was right.”

Cook also said Apple is going to “logically look at” manufacturing iPhones in India, too.