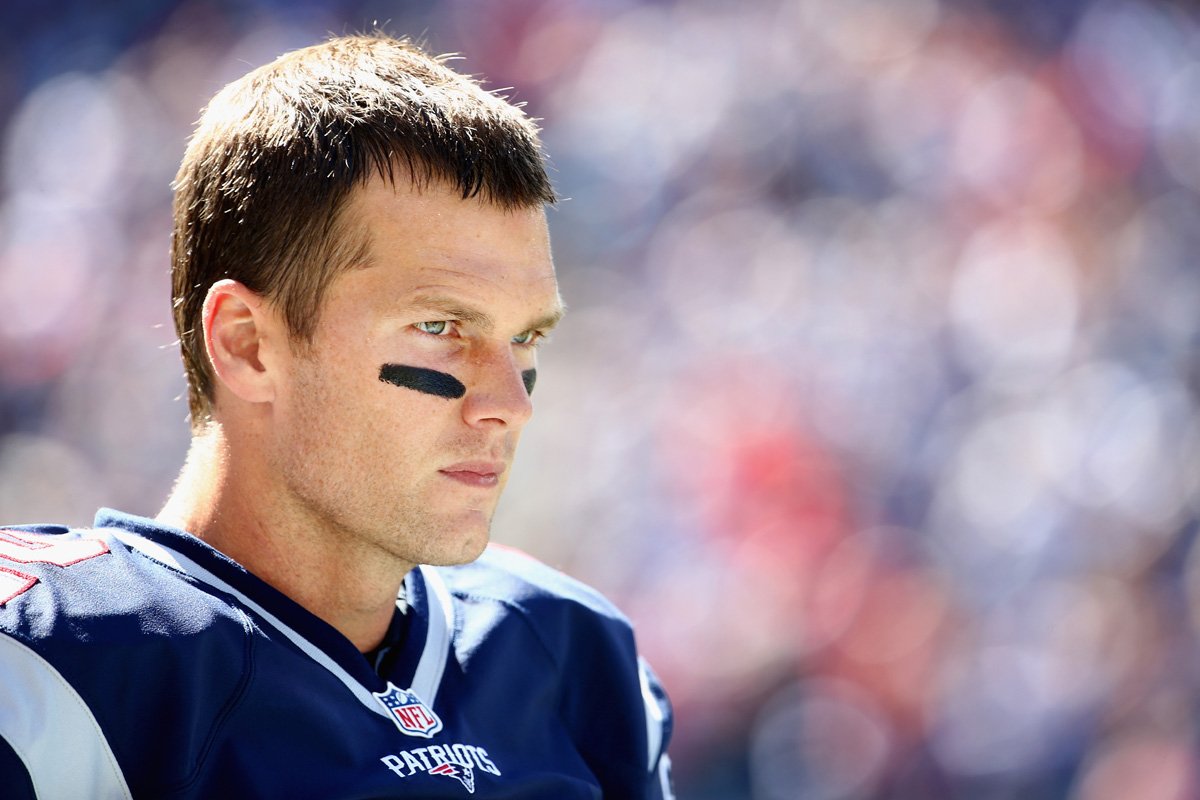 Tom Brady and the New England Patriots have agreed to a two-year contract extension that will keep him on the team through 2019, ESPN’s Adam Schefter first reported.

Under his previous contract, Brady had a total cap hit at $15 million in 2016, and a $16 million hit in 2017. While the specifics of Brady’s new extension have yet to be reported, as Ben Volin of the Boston Globe noted, Brady’s cap hit will likely go down while his cash earnings will rise.

Brady turns 39 in August, meaning that when his new contract expires he will be 42. The four-time Super Bowl champion has regularly said that he wants to continue playing quarterback well into his 40s. Should Brady stay healthy, there’s no reason to believe that 2019 will be his last year.

As Schefter said, if Brady plays out the entire contract, he would be just the fourth quarterback in NFL history to play for 20 or more years with the same team.

NOW WATCH: A skier whipped his iPhone around his head on a string to create this incredible footage