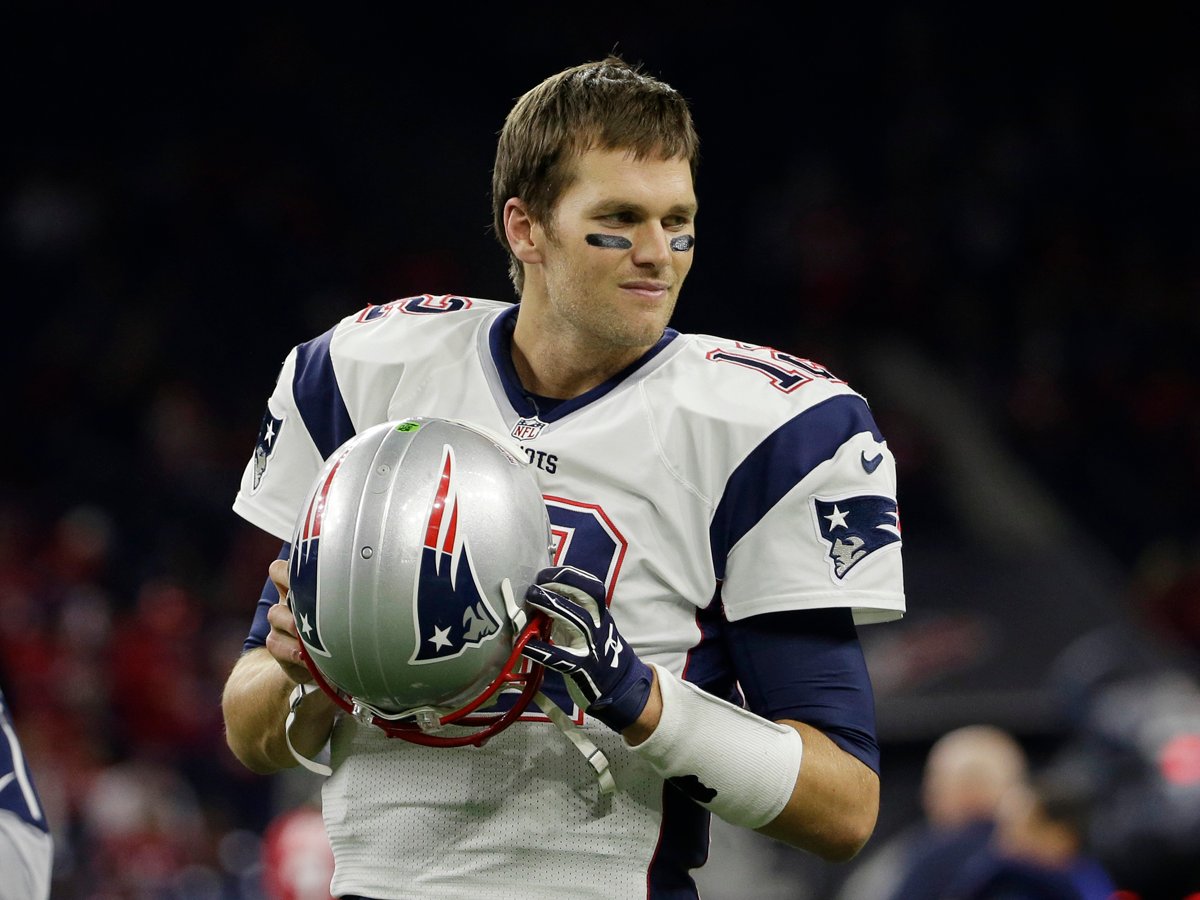 Tom Brady is so obsessed with perfection, he won’t sign photos where his mechanics look bad

WHERE ARE THEY NOW? The first-round picks from Tom Brady’s infamous 2000 NFL Draft

The highest-paid player in the NFL at every position

Tom Brady has said he wants to play football into his 40s.

That certainly seems possible, with Brady and the Patriots playing some of their best ball in the past decade.

Brady, 38, owes his longevity to his intense preparation, particularly his diet.

Secrets of Brady’s diet have been divulged before — he eats a ton of healthy food, he doesn’t drink, and avocado ice cream is a treat.

But the extent of Brady’s diet is revealed in a profile of Brady and Gisele Bündchen’s personal chef, Allen Campbell, from The Boston Globe’s Hilary Sargent, and it’s shocking how strict it is.

“Eighty percent of what they eat is vegetables,” Campbell told Sargent. “[I buy] the freshest vegetables. If it’s not organic, I don’t use it.”

That doesn’t include all vegetables, however — Brady’s diet is so strict that the quarterback cuts out some of the everyday veggies people eat because they have a negative effect on his body.

“[Tom] doesn’t eat nightshades, because they’re not anti-inflammatory,” Campbell said. “So no tomatoes, peppers, mushrooms, or eggplants. Tomatoes trickle in every now and then, but just maybe once a month. I’m very cautious about tomatoes. They cause inflammation.”

Tomatoes maybe once a month, no peppers, mushrooms, or eggplants ever. It doesn’t end there. Campbell also said Brady sometimes ate bananas but mostly stayed away from fruit. There’s also no coffee, caffeine, or dairy in his diet.

Some aspects of the couple’s diet sound good, however. Campbell said for snacks he would make vegetable sushi rolls, fruit rolls, or raw chocolate chip cookies. He said the couple’s diet was also very seasonal, meaning in the winter he would make more dishes with red meats and root vegetables, while summer meals were lighter and more salad-based. Campbell also said that when the two travel out of town, he contacts hotel workers to give “the lowdown” on what to make for them.

Still, this is intense preparation from a star who is defining how to extend a career. If Brady is unable to play into his 40s, he can still rest assured he had the perseverance to stick to such a strict diet in hopes of maintaining his body.