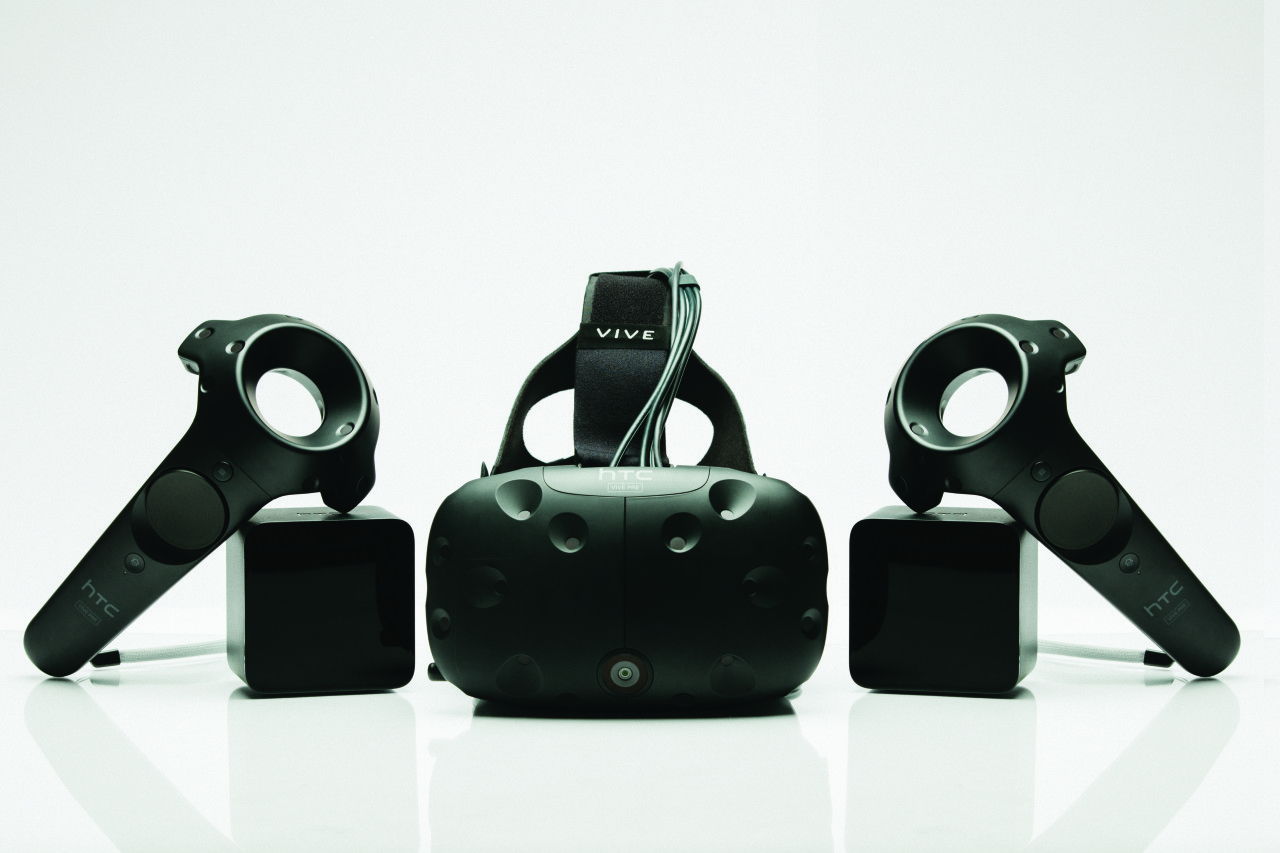 HTC’s Vive already offers one of the best virtual reality experiences around. Now the company is expanding into mixed and augmented reality by adding a front-facing camera to its upcoming headset. The new model, called the Vive Pre, also introduces an upgraded and more comfortable design.

HTC explains that the added camera will allow it to merge elements of the virtual and physical world. The company says you’ll be able to interact with other people and take a seat while wearing the new headset. It may also open the door for augmented reality games and applications similar to Microsoft’s HoloLens.

Beyond the camera, HTC’s Vive Pre features a compact design with a more stable strap. On the inside the company added foam inserts and nose gaskets for a comfortable and secure fit. The headset is also adjustable and designed to fit over glasses.

A commercial version of the Vive still won’t launch until April, but the company says it will offer 7,000 new developer units ahead of the official release. HTC is presumably demoing the new headset at CES this week so hopefully we can get a chance to try it for ourselves.