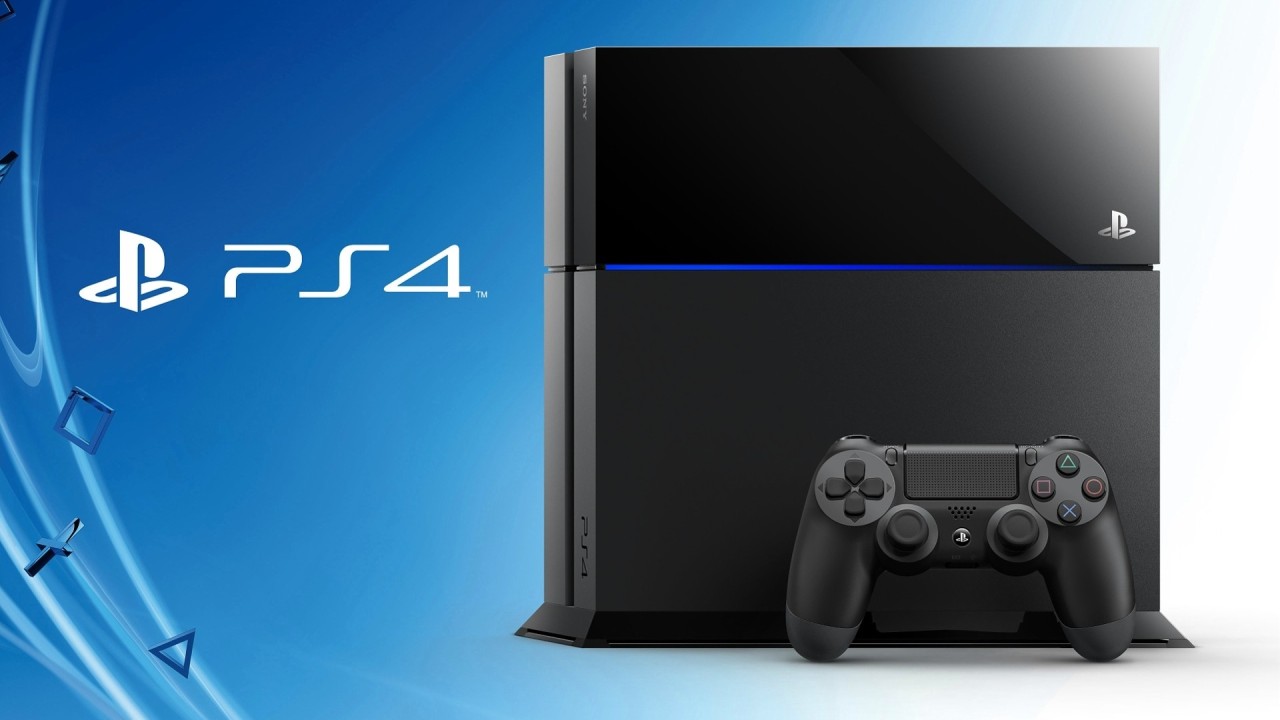 Both Sony and Microsoft had great holidays this year, but Sony has the big numbers to back it up.

The electronics and console manufacturer announced that the PlayStation 4 sold 5.7 million units over the holiday season, bringing the total sold up to 35.9 million.

The holiday season begins in the last week of November and goes up through January 3 in North America, Latin America, Europe, and Asia, so the PlayStation 4 was selling nearly a million units a week over the six week period.

Alongside the 5.7 million PlayStation 4 units, 35 million games were sold. Some of those were likely boxed with PlayStation consoles, though most were stand-alone.

“We are absolutely delighted that so many customers have selected PS4 as the best place to play throughout this holiday season and that the PS4 community is growing more than ever,” said Sony Computer Entertainment president Andrew House in a prepared statement. “We remain steadfast in our commitment to deliver innovative entertainment experiences.”

House touted the platform’s upcoming lineup for 2016, mentioning games like Uncharted 4: A Thief’s End and The Last Guardian.