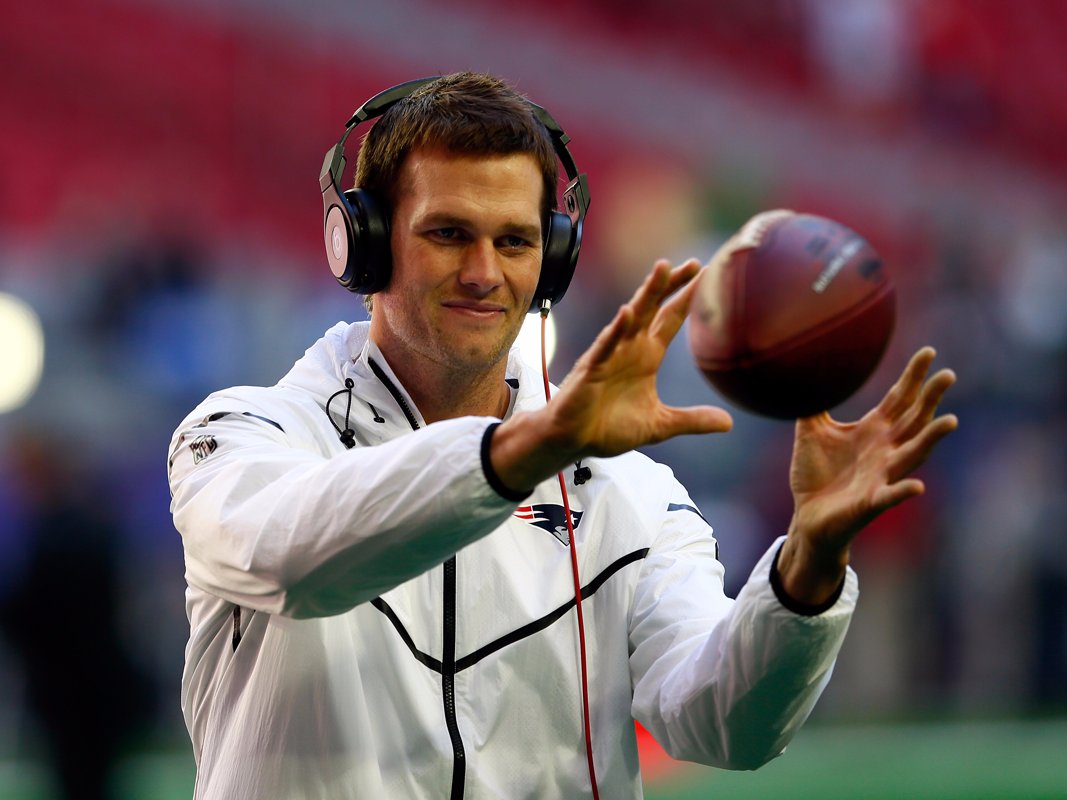 The Browns just hired a baseball executive to run their team, and it could change football forever

Tom Brady owes some of his historical longevity to his intense diet.

In addition to eating “80%” vegetables, which excludes nightshades like tomatoes and peppers, Brady also doesn’t have coffee, caffeine, dairy, or most fruits.

Brady also doesn’t touch sugar, for obvious reasons. Sugar seems to be a sore spot with Campbell, who insists on healthy, organic eating.

“It’s very different than a traditional American diet,” Campbell said of Brady’s diet. “But if you just eat sugar and carbs — which a lot of people do — your body is so acidic, and that causes disease.”

“Sugar is the death of people,” Campbell added.

Campbell also noted that Brady called out companies like Frosted Flakes and Coca-Cola in October during his weekly interview with WEEI.

“The fact that they can sell [Coca-Cola] to kids? That’s poison for kids,” Brady said.

“You keep eating those things and you keep wondering why we do have just incredible rates of disease in our country.”

Campbell said of Brady’s statement, “I love that he did that.”

Clearly, in the Brady household, there’s no room for junk food — even his kids eat healthy, with meals like like fresh fruit rolls, vegetable sushi rolls, and raw chocolate chip cookies.

While most people could only hope to achieve that kind of diet and level of stringency, you can’t argue with the results as Brady is still performing and poised for another deep playoff run with the Patriots.

NOW WATCH: Here’s how Tom Brady — one of the NFL’s richest stars — makes and spends his millions