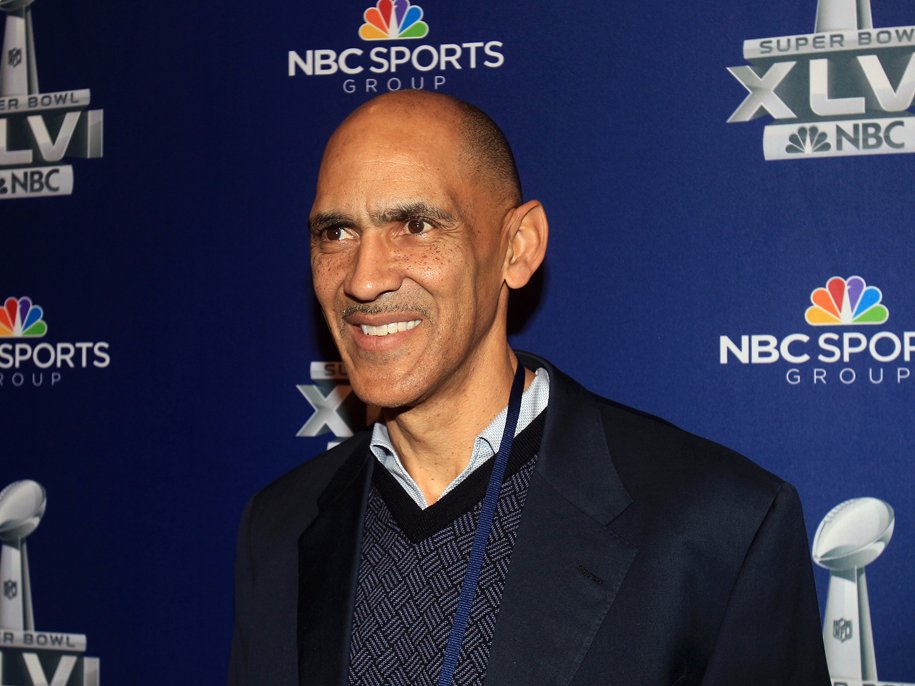 Tony Dungy and the sports franchises of Tampa Bay are all chipping in to help pay for the relocation of a Confederate statue that currently sits outside a local county courthouse.

According to a local Fox affiliate, the move was initially planned after a commission voted 4-2 that the Florida Daughters of the Confederacy could relocate the monument to the Brandon Family Cemetery, with the key note that no public funds could be used in the process.

The move is estimated to cost $280,000 and efforts to fundraise had not been very successful until former Buccaneers coach and current Tampa-area citizen Tony Dungy stepped up and brought some attention to the issue, pledging $5,000 to the cause and challenging the Rays, Lightning, and Buccaneers to help out with funds as well.

Our County says private $$ must be raised to move Confederate statue. Lauren and I are in for $5K. We challenge Bucs Rays Lightning to help! pic.twitter.com/dGRd1BTFkp

Dungy’s donation came after the commission put a deadline on the statue’s removal, adding urgency to the fundraising effort. Just a few hours later, the teams answered the call, releasing a joint statement:

A joint statement from the Buccaneers, Lightning and Rays: pic.twitter.com/A825Lj0a1M

While it’s still not clear if the final financial goal has been met and if so, when the relocation would take place, with the support of Dungy and the sports franchises bringing the issue into wider awareness, it looks likely that the move will take place.