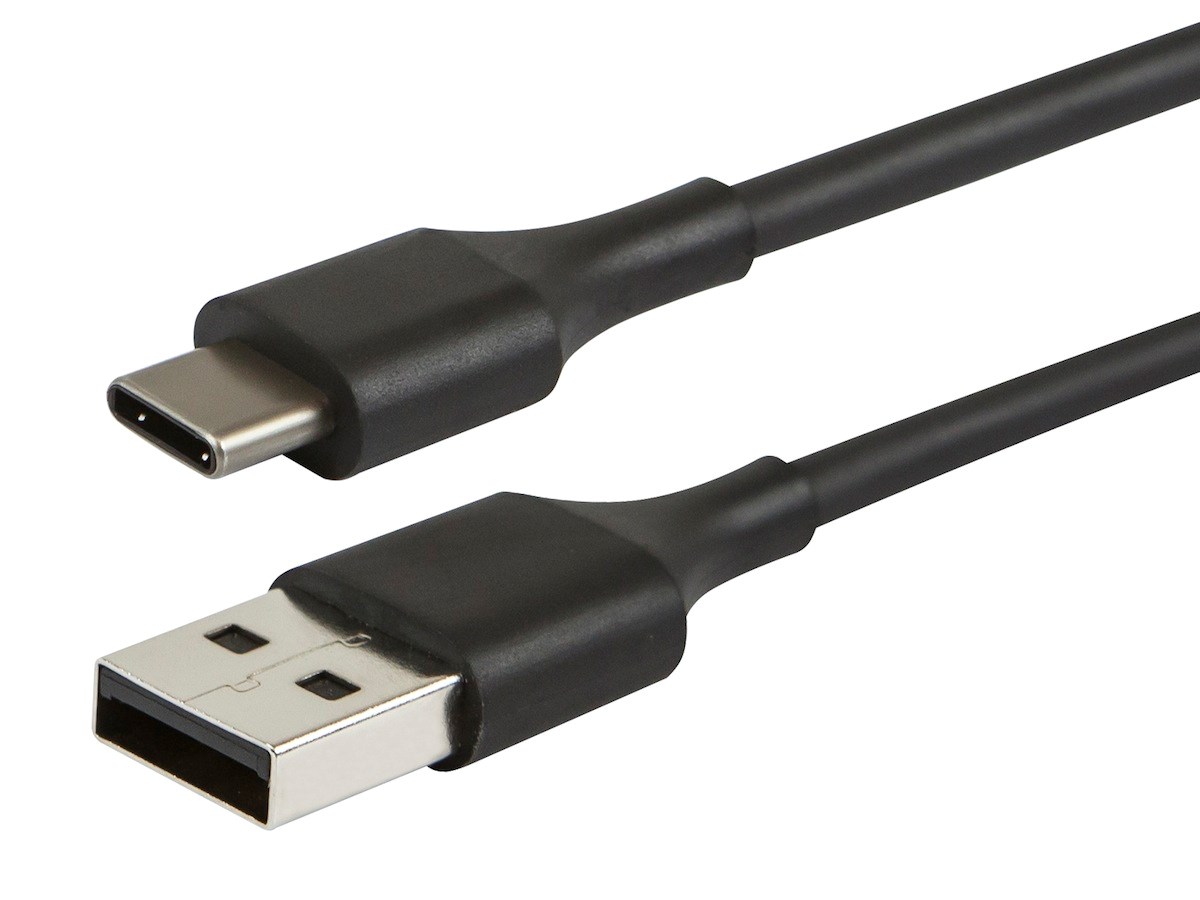 Samsung had an exciting 2015, filled with virtual reality, incredible new smartphones, fresh wearables and amazing TVs. 2016 is already starting to look even more exciting, though, and we have a few predictions for where the company might set its eyes next. Some of Samsung’s 2015 launches were home runs while others seemed like duds from our point of view. We sat down and thought about what Samsung might have planned for this year, so here’s a look

2015 was about adaptive fast charging and faster wireless charging for Samsung’s smartphones. In 2016, we expect this trend to continue as Samsung adopts USB-C, too. It’s the next-generation form factor for cables, and we think Samsung will employ USB-C to enable even faster charging devices, faster data rates and more. Plus, USB-C is so just darn convenient, with its reversible design and thin form-factor. We expect Samsung to bring USB-C to its entire family this year, ranging from smartphones to tablets and, yes, even some laptops that have already been announced.

The Galaxy View is neat but, ultimately, doesn’t seem to fill any real void that could otherwise be satisfied with a different tablet or a cheaper HDTV. For that reason, we don’t think that Samsung is going to launch a second model of the Galaxy View, even though there’s plenty of room for improvement in the industrial design department. We’re just not sure anyone really needs an 18.4-inch tablet, and expect the Galaxy View to join products like the Galaxy Zoom in the Samsung product graveyard.

We’re pretty darn certain the Galaxy S7 is coming very, very soon. At this point we’re expecting it during Mobile World Congress toward the end of February. We are expecting several iterations, including another Galaxy S7 Edge version and likely a plus-sized version, too. Look for a Clear Force display with pressure sensors, similar to Apple’s 3D Touch technology, in addition to the re-introduction of the microSD card slot, Samsung’s new Exynos 8890 and Qualcomm’s Snapdragon 820 processors, camera improvements and a similar industrial design to last year’s Galaxy S6. For more on the Galaxy S7, check out our 7 Galaxy S7 predictions list.

This is another pretty obvious one – Samsung is going to launch the Galaxy Note 6 this year, probably closer to the end of the summer around August or September. Samsung uses the Galaxy Note family to introduce some of the latest and greatest technology it has been working on. We think that will mean its sharpest displays yet, likely a 4K screen, and believe Samsung will push the size up to 6 inches. We expect the company to keep the size about the same, however, it will probably slim out the bezels even more. We’re also expecting improved cameras, the addition of microSD card support, new S Pen functions, USB-C and at least 4GB of DDR4 RAM.

There were early rumors that Samsung’s Galaxy S7 might feature modular lenses, though we aren’t quite sure that will pan out just yet. As you’ll note in the video above, Jon Rettinger thinks Samsung is going to go much bigger with modular technology and will create a module device – perhaps with swappable parts or at least swappable accessories – similar to what we’ve heard LG might be doing with the LG G5. This could come in the form of a new Galaxy smartphone, or something else entirely.