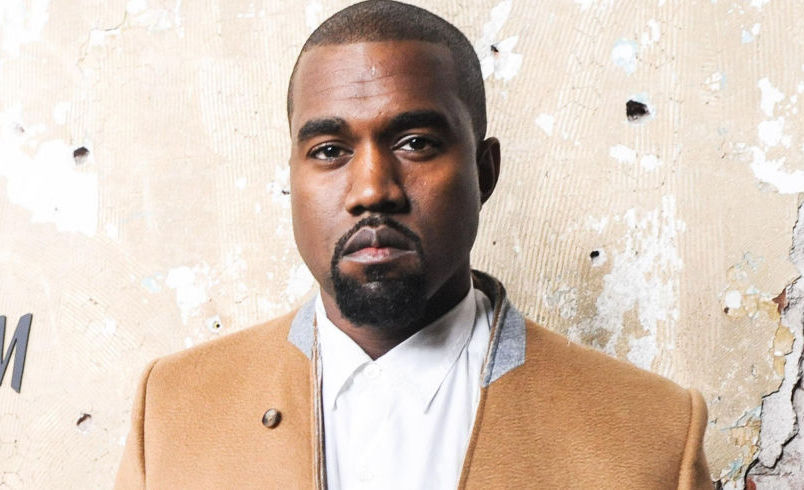 Kanye West previously said his most recent album The Life of Pablo would “never never never be on Apple.” He seemingly had a change of heart (or he was contractually obligated), as his song “Famous” is now available to stream on services such as Apple Music and Spotify.

Since its release in February, The Life of Pablo has been exclusive to Jay Z’s Tidal, with seemingly no hope of it ever appearing on a competing service. However, out of nowhere, “Famous” is now available for folks to check out. It’s unclear if the album will be released in its entirety to other services.

To be fair, West considers The Life of Pablo to be an ever-evolving work of art, so perhaps he meant the version that was initially uploaded to Tidal would never be on any competing streaming services. The version of “Famous” that was uploaded is the slightly reworked version, and includes the newer lyrics “She in school to be a real estate agent.”

According to West, The Life of Pablo is one of two albums he’ll release this year, the second of which is tentatively titledTurbo Grafx 16.