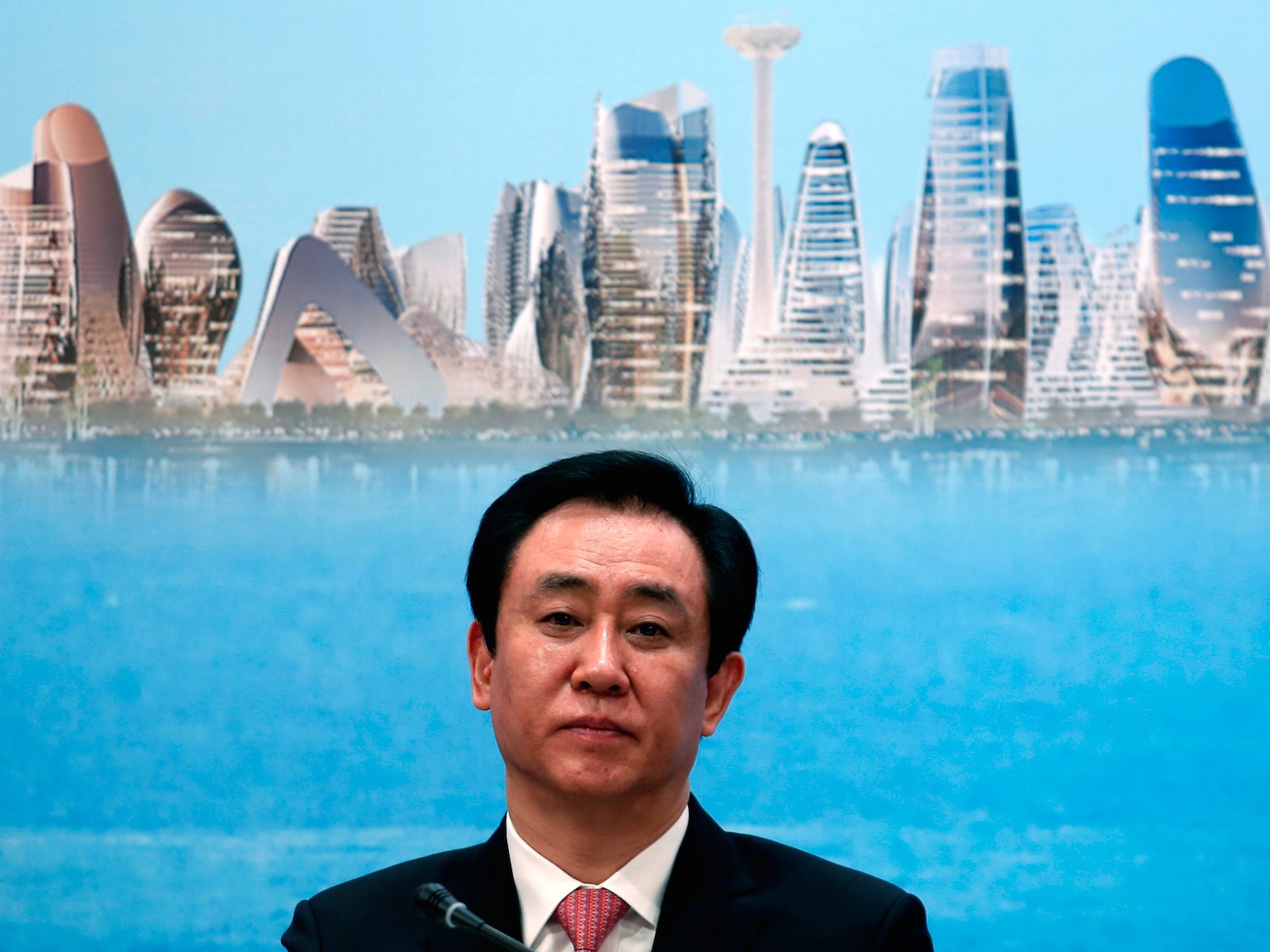 The world’s most debt-ridden real estate developer will soon be without its biggest driver of share gains, and investors are ready to pounce.

China Evergrande Group has been relying on its massive debt pile to repurchase stock in an attempt to boost its share price. The company has bought back $880 million of its own stock in the last month alone, according to data compiled by financial analytics firm S3 Partners. The problem now is that they’re almost out of shares to buy.

That has short sellers smelling blood. Short interest in Evergrande is now $726 million, more than double the total at the start of the year, S3 data show.

Heavy shorting activity in Evergrande comes at a time when the company’s stock has been surging, likely because of the buybacks. It’s up 144% in 2017, but that hasn’t stopped short sellers from going about their business and consistently selling into the rally throughout the year.

Their persistence finally paid off this past week. After hitting a year-to-date high on April 25, Evergrande’s stock has tumbled almost 15%, translating to $74.5 million in mark-to-market profit for short sellers, S3 data show.

“With Evergrande out of buyback bullets, it will be up to shareholders to keep its stock price at historicalhighs,” says Ihor Dusaniwsky, the head of research at S3. “As we saw in the last week, they were not up to the task as long and short sellers drove Evergrande’s stock price down unimpeded.”

US investors who want to make speculative bets on the Guangzhou, China-based company — which is listed on the Hong Kong stock exchange — will need to enlist a broker who can funnel trades through a local market maker or affiliate firm. Even then, access to shares may be restricted, requiring the trader to try and set up a brokerage account with a foreign firm.

Still, existing short sellers look likely to derail the progress Evergrande has made to increase its valuation — a plan analysts believe is intended to help the company obtain a backdoor listing on the Shenzhen Stock Exchange. Now, stuck with a $77.1 billion net debt burden and marked as a wildly popular short target, Evergrande has its work cut out for it.

Not that speculators are particularly sympathetic. S3 forecasts $250 million of new shorts on the company in May. And with minimal shares left to buy back, the company is afloat without a crucial life raft.

SEE ALSO:Traders are looking at a popular stock market measure all wrong

NOW WATCH: The 5 workouts that burn the most calories in an hour