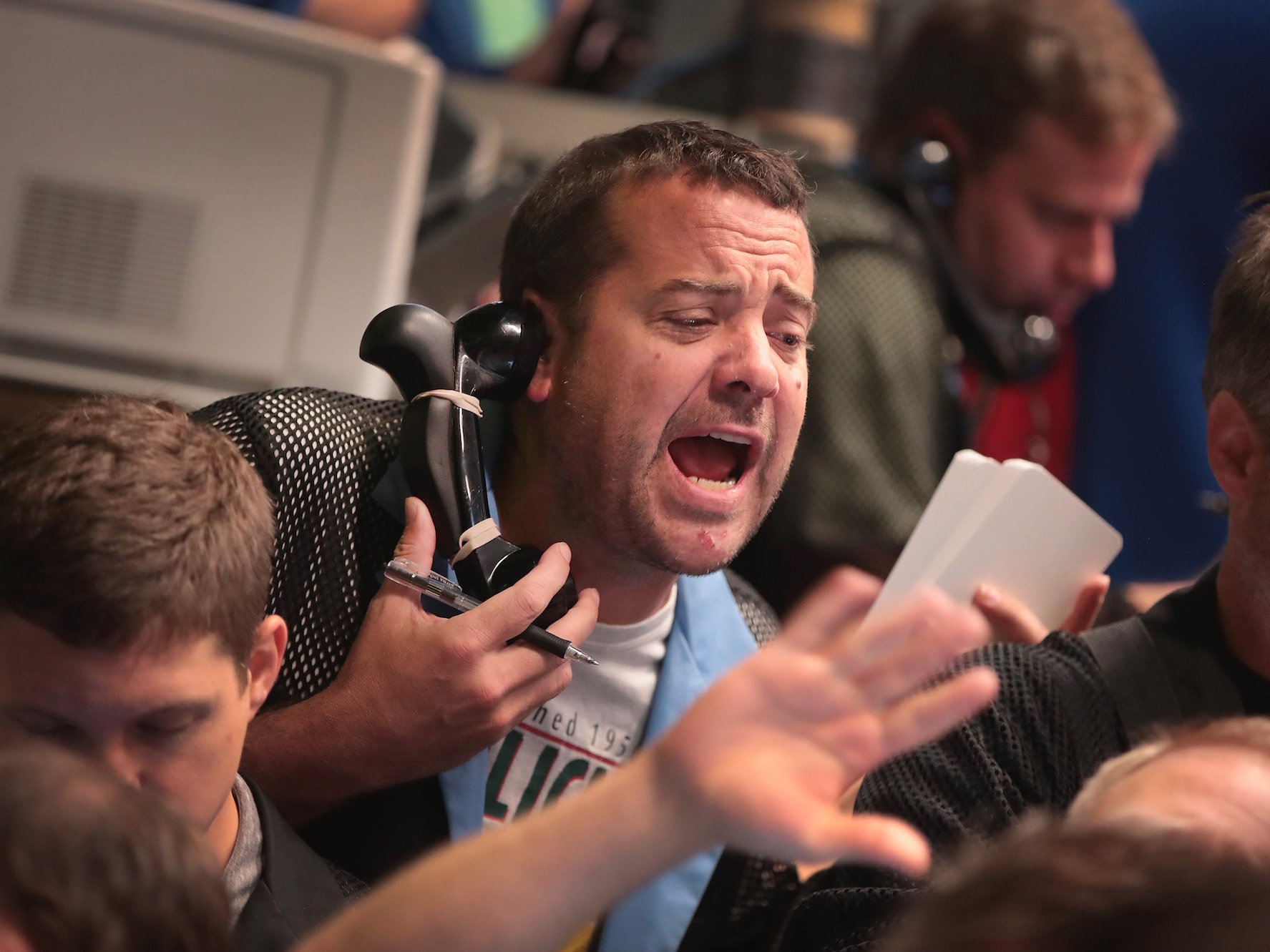 US Treasury yields are sliding as traders return to work following the extended holiday weekend. Markets were closed on Friday, but that didn’t stop the release of two disappointing pieces of economic data.

Longer dated Treasury yields rallied sharply in the weeks following the election amid speculation Trump’s proposed policies would bring back inflation to the US. However, Trump has been unable to get his healthcare plan out of the GOP-controlled House, and that has called into question his ability to deliver on his promises of cutting taxes and rolling back regulations.

Hard data has disappointed as of late, and that has pushed back expectations of a Fed rate hike. Currently, World Interest Rate Probability data provided by Bloomberg shows just a 47% chance the Fed hikes in June. That’s down from 66.5% one week ago.