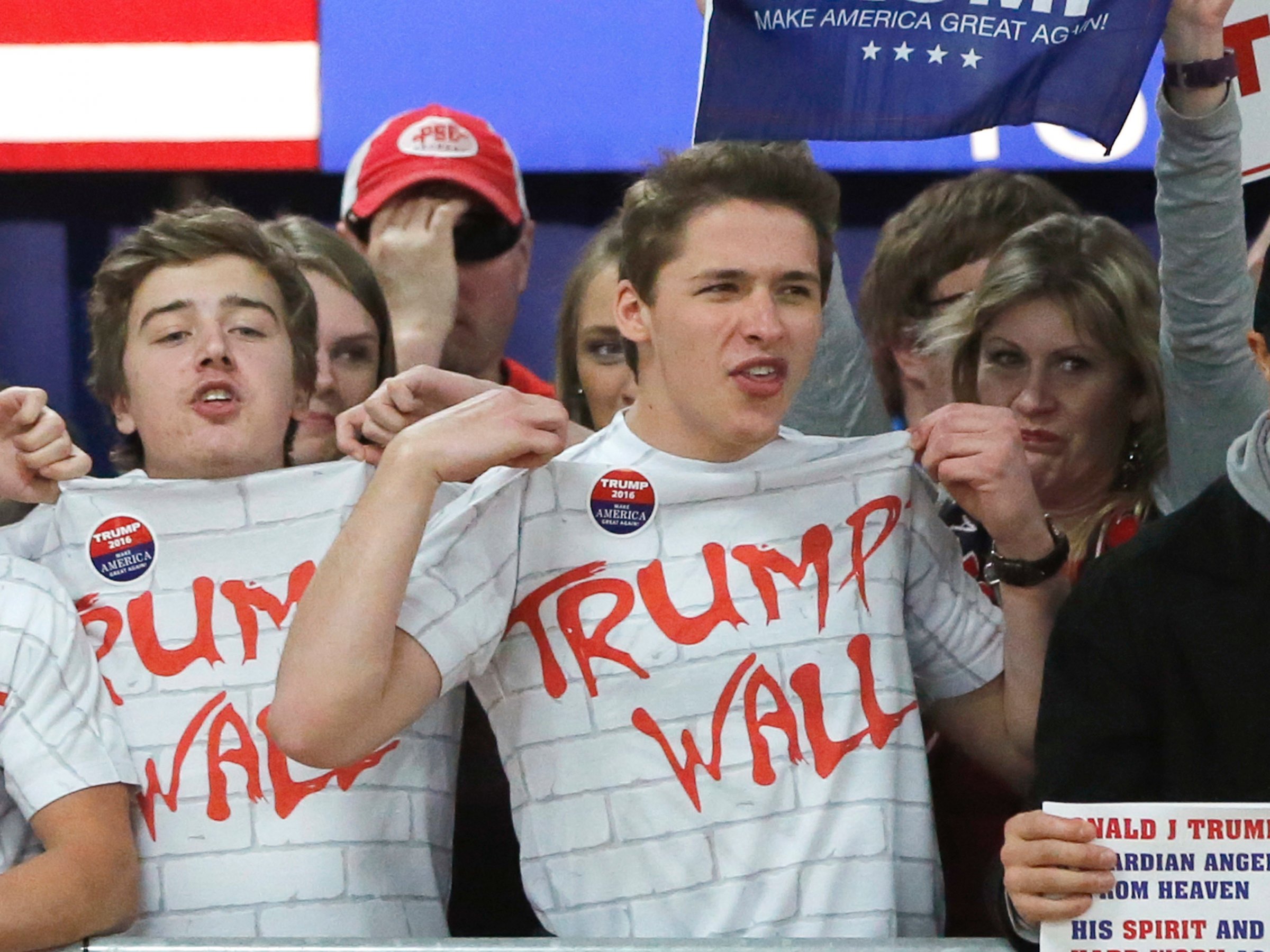 President Donald Trump is asking for a big down payment on his promised wall along the US-Mexico border, but it’s much less than experts expect such a wall to cost.

The White Houses’ fiscal year 2018 budget, set to be released Tuesday, will include $2.6 billion for increased border security, including $1.6 billion in funding for the wall according to Office of Management and Budget director Mick Mulvaney.

“The spending on the border security is $2.6 billion, of which I think $1.6 billion is actual bricks and mortar construction,” Mulvaney said Monday. “The other $1 billion is infrastructure and technology.”

The $2.6 billion in requested funding for the Department of Homeland Security’s border operations is up from $1.6 billion in 2017 according to Mulvaney.

This number is much less than the $8 billion to $12 billion Trump has suggested would be needed to build his wall.

The proposed funding is just the first step in the process towards the 2018 budget and any funding for a border wall will likely face huge pushback from Democrats and even some Republicans.

SEE ALSO:Trump’s budget calls for staggering cuts to Medicaid, food stamps, and many other domestic programs