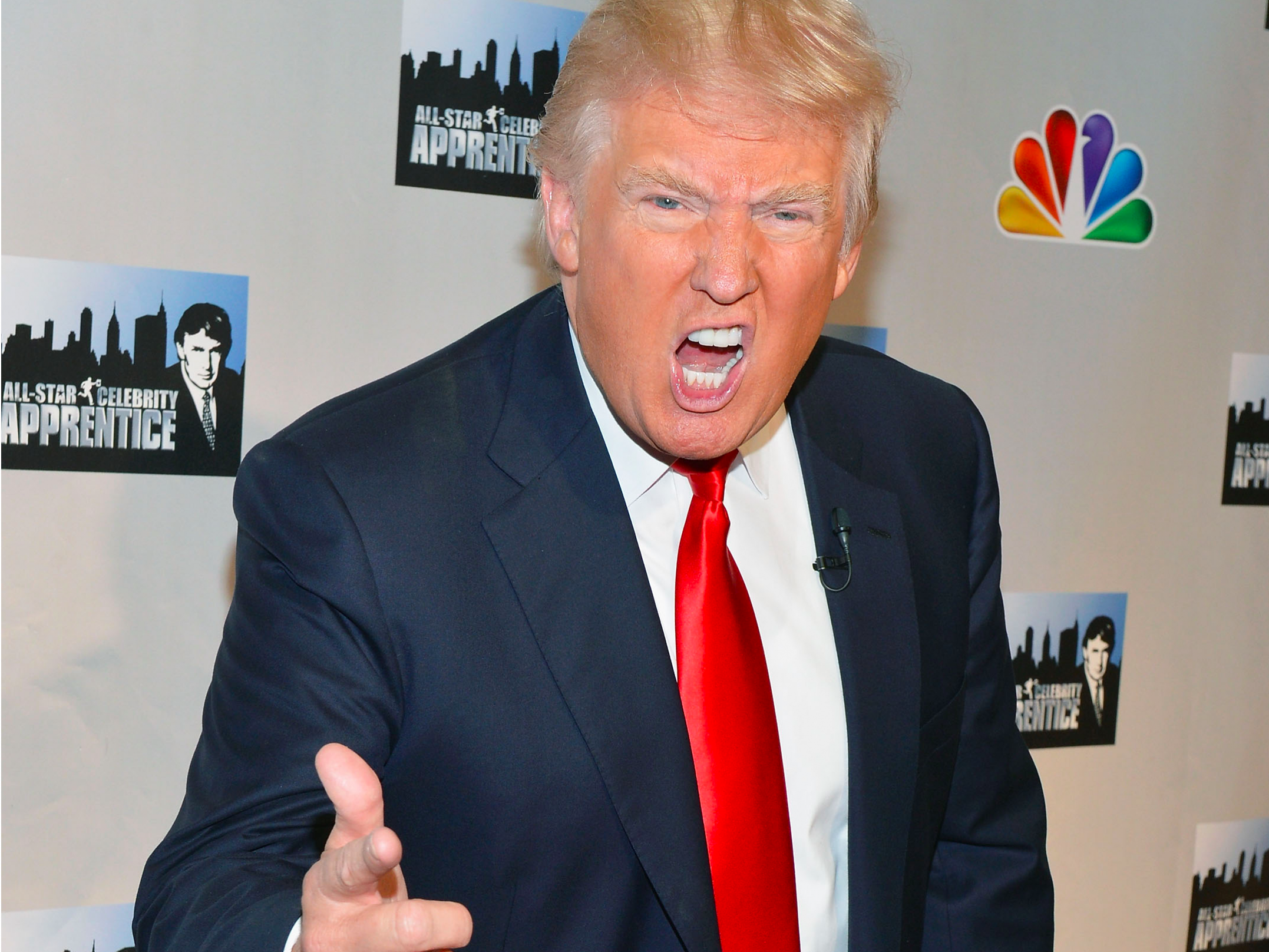 Donald Trump promotes his reality show “The Apprentice” in 2012.Getty

President Donald Trump’s economic agenda was already imperiled by internal disagreements among Republicans that threaten both his promised healthcare overhaul and, more importantly for Wall Street, the expected tax cuts that have allowed the market to soar to repeated records.

The abrupt, banana republic-like firing of FBI Director James Comey, who was leading an investigation into Trump and his associates’ ties to Russia’s cyber warfare attack on the US elections, effectively puts an end to his working presidency. Now, the attention of Washington and the world will now be entirely consumed by RussiaGate.

Already, the split between Republicans is deepening, with a number of prominent Senators criticizing the president’s firing of Comey as suspiciously timed. The Trump White House claims it decided to fire him after an assessment by the Department of Justice. In a truly Orwellian twist, Trump has blamed Comey’s handling of Hillary Clinton’s email scandal probe, whose revelation by Comey may have helped elect Trump, as the reason for his firing.

As the healthcare debate clearly showed, there’s only oxygen for a single issue at a time in the swampy lands of the nation’s capital. And with a raging political fire now reaching the very epicenter of power, surely nothing else is getting done for the foreseeable future.

What does this mean for financial markets? Stocks have rallied sharply to new heights despiteweakening US economic growth and steep challenges to the president’s market-friendly proposals for deregulation and corporate tax cuts. Indeed, no amount of bad news has been sufficient to drag the market out of its complacency. Wall Street’s volatility index, the VIX, also known as the market’s fear gauge, recently swooned to its lowest levels since 1993.

Apple’s widely-touted surge past an $800 billion market capitalization, the first US firm to exceed the mark, was predicated in large part on expected changes to the tax code that would benefit the firm, known for using its overseas presence to avoid US taxes.

There’s a general sense in the market that this could be the calm before the storm, and certainly an expectation that the rally is running out of steam. A Bloomberg survey of 19 Wall Street strategists shows a median year-end S&P 500 forecast of 2,425, just above current levels. Nearly half of those strategists have a target below the current level of 2,397. Strong earnings growth has also contributed to the market’s run-up, posting 14% growth in the first quarter, the strongest since 2011.

But timing is everything. And markets can definitely remain irrational for longer than the average household, which has barely made economic progress in recent decades if at all, can stay solvent. So when the great market crash will come is anyone’s guess. But at the rate things are moving, it looks increasingly likely to happen this year.

“NoteTrump throwing another spannerin the works by firing FBI director Comey, begging questions about his impartiality towards ongoing investigations,” write Accendo Markets Analysts Mike van Dulken and Henry Croft in a research note. “This could impact approval of the stimulus policy markets are hankering after.”

That’s putting it nicely. As the Russian investigation gains full steam, it’s fair to say Trump’s entire economic and political agenda, such as it ever existed, will be dead on arrival.

SEE ALSO:FED OFFICIAL: It’s ‘inevitable’ that a controversial policy will return in the next recession

NOW WATCH: 15 things you didn’t know your iPhone headphones could do