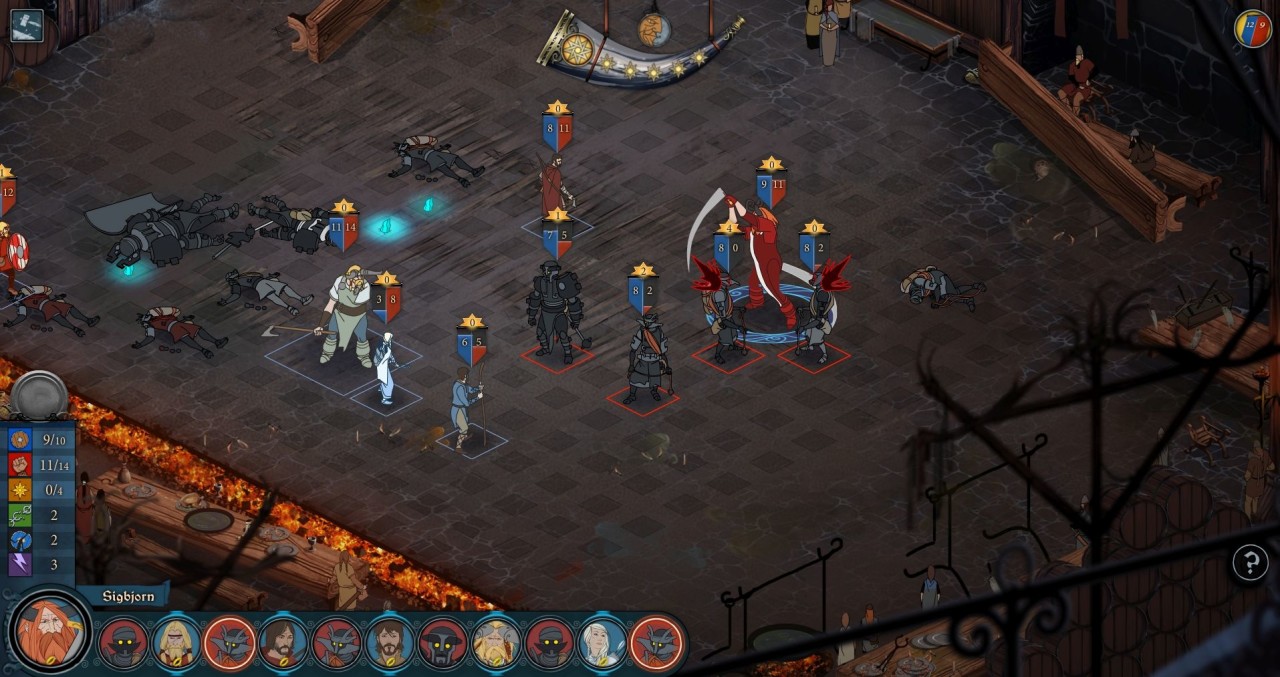 PS Vita fans rallied, and that got the attention of Stoic and, as it turns out, Sony. Gio Corsi, the Senior Director of Third Party Production and Developer Relations at Sony, tweeted the good news.

Kotaku caught up with Corsi. He had some nice things to say about PS Vita fans.

…[Vita] has its own host of challenges…I’m not gonna deny that, we all know that’s true! [laughs] But a lot of studios out there love working with the Vita or are excited by the technical challenge of working with the Vita. When we do a project, we always say ‘Are you open to doing a Vita version?’ and that’s usually met with a positive. People really love that platform—it’s the platform that could.”

Kotaku learned that Sony is “financially supporting the port,” though those are the editorial’s words and not Sony’s.

Sony hates the Vita? I don’t think that narrative works here. Clearly, fans clamored for this game’s portable release, and Sony listened. Good on them.