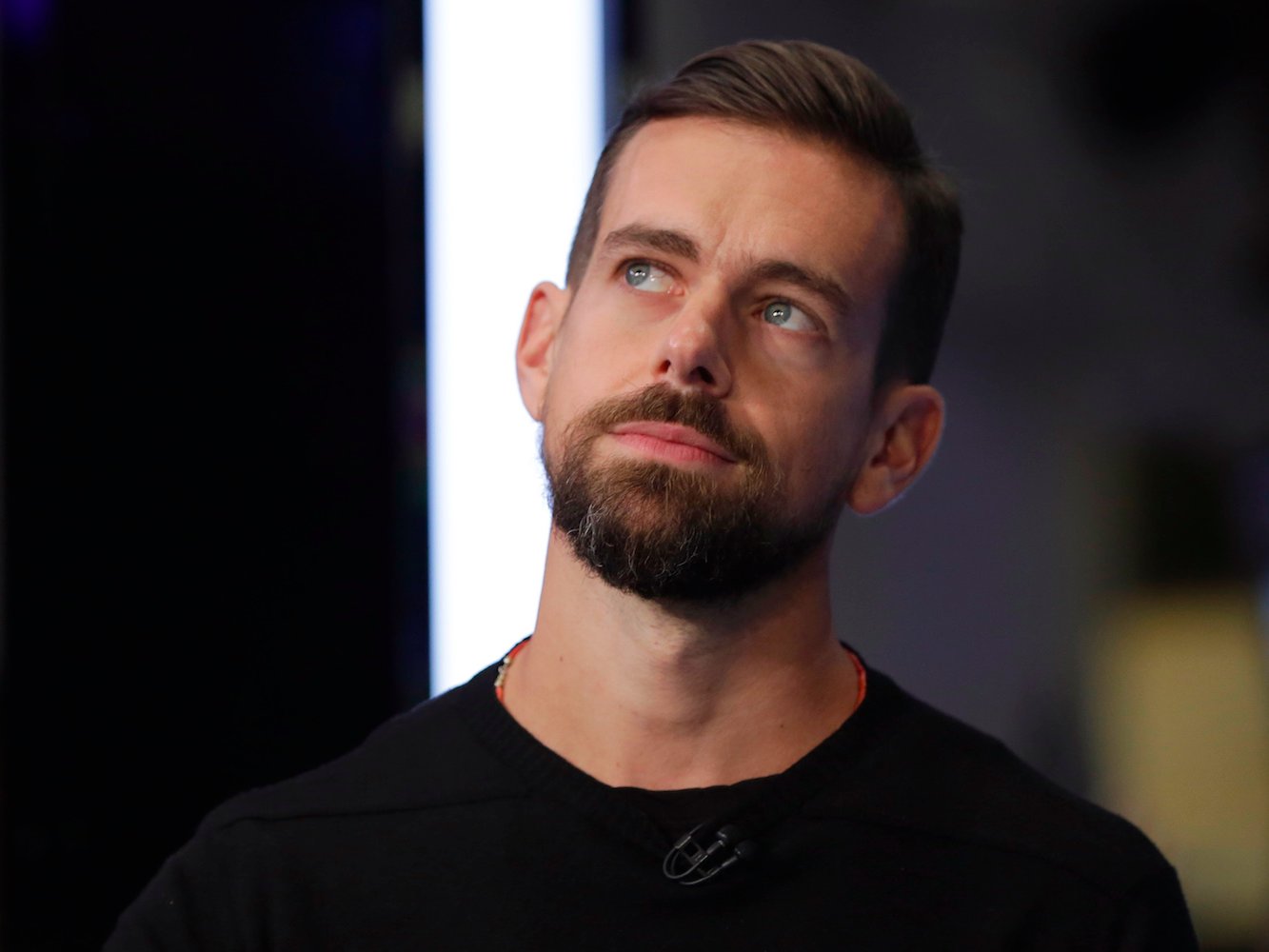 Twitter is ramping up its live video efforts with the announcement of more than 12 media partners that will stream content on its network this year.

The new slate of content includes live news shows around topics like business and sports from BuzzFeed, The Player’s Tribune, Bloomberg, and others. Entertainment partners, such as Live Nation and PGA Tour, will stream sports games, pop culture talk shows, and music concerts.

Twitter sees live video as a new growth opportunity for its struggling ad business. During the company’s last earnings call, COO Anthony Noto boasted that more than 800 hours of live video were streamed during the quarter. Those live videos drew 45 million unique viewers, up 31% from the previous quarter, according to the company.

Here’s Twitter’s description of its new lineup of live shows: