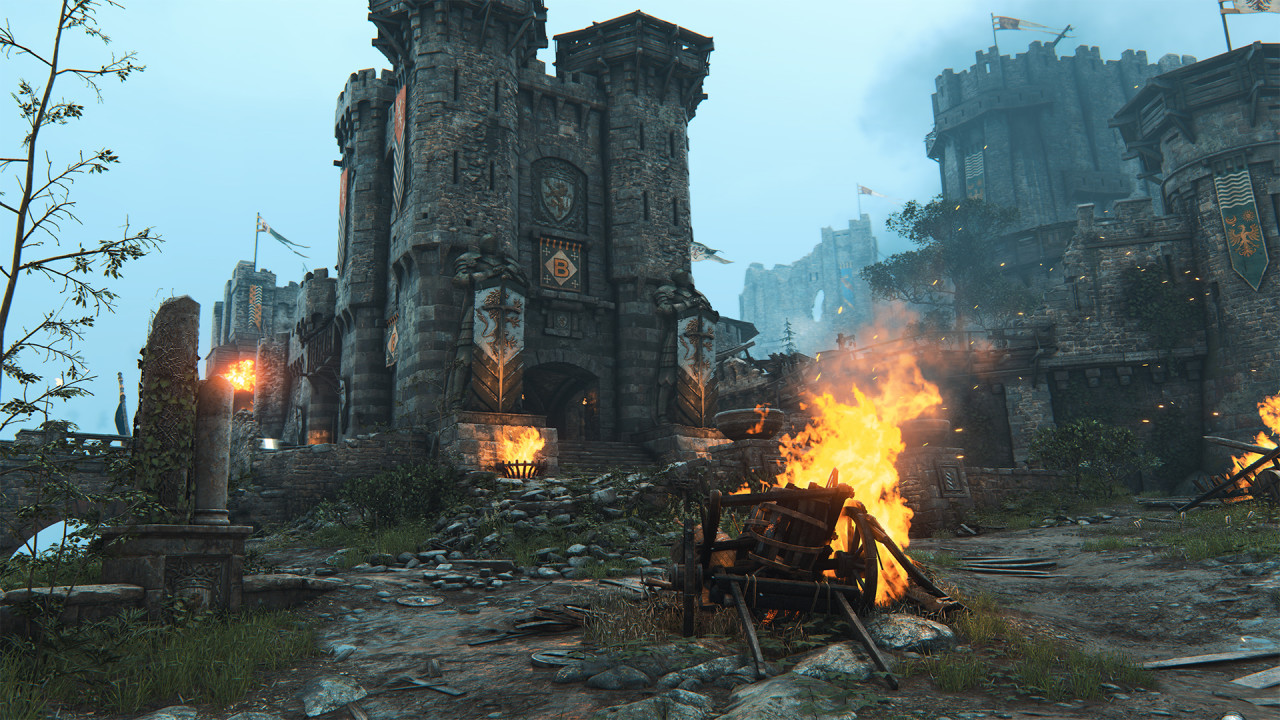 Despite what it might’ve looked like at E3 last year, Ubisoft’s historical warrior mash-up For Honor isn’t just a multiplayer game. In a video walking through the highlights of the game’s development so far, producer Stephane Cardin discussed exactly that. The video is about as French Canadian as you could hope for, complete with some discussion about hockey.

Cardin directly addresses the question about single player, though, saying that the team is asked about a solo campaign more than anything else, and says that there is definitely a solo campaign in the game. Exactly what that campaign will be is up in the air – if it’s something like Titanfall‘s “solo campaign” then Cardin will certainly be getting an earful from fans. Hopefully they have something more substantial than that on the way, and we can likely expect more at E3 this summer.