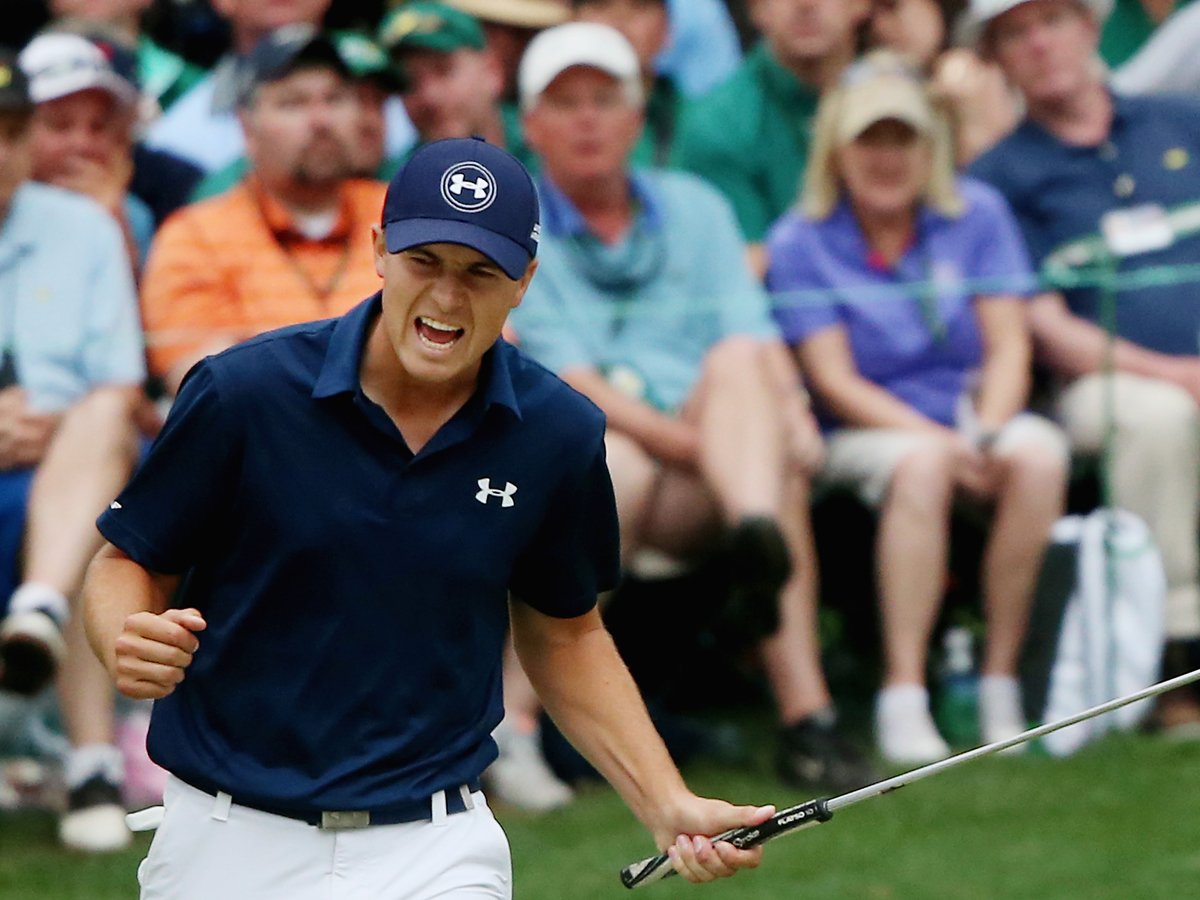 You can’t miss Under Armour these days.

Tune into the NFL in time for the playoffs and you’ll find Cam Newton and Tom Brady decked out in the brand. More of a basketball fan? Here’s reigning MVP Stephen Curry, pulling up from 30 feet in his Under Armour high-tops. Ready for baseball season? There’s Bryce Harper sliding head-first into third in Under Armour batting gloves.

Over the past two decades, Under Armour has grown from a small athletic apparel company that only made fast-wicking shirts to a $4 billion company that’s starting to nip at Nike’s heels. Part of the reason for the company’s rapid growth is because they’ve signed, one after the other, an enviable stable of professional athletes to endorsement deals.

And while Nike, of course, has quite the roster itself, what distinguishes Under Armour’s athletes is that they are young, rising stars, many of whom signed with the company before their stock exploded.

Taking the bet on a young athlete and hoping he turns into a star is, of course, a far riskier business model than signing established, well-known global superstars to your brand. But Under Armour has hit the gold mine recently, from Curry to Newton to Spieth.

Aside from sheer luck, how can this be explained?

According to Adrienne Lofton, Under Armour’s Senior Vice President of Global Marketing, the company has perfected a formula that it uses when deciding which athletes to take bets on.

“You look at the ingredients that a [sport] actually needs for success. And then you look at the DNA of our brand, underdog spirit, very humble, we always talk about ‘humble and hungry’, and that is the blue collar DNA that we believe all of our athletes should possess,” Lofton told Business Insider from Under Armour’s Baltimore campus on Monday. “And it’s this marriage, it’s this match made between the physical and the tangible, and the emotional and how the character of our athletes come to life.” The physical traits that Under Armour looks for in potential athletes necessarily varies across different sports, as a football player and a tennis player need much different bodies to succeed. But there is one trait that is consistent across all athletes: speed.

When you look at Under Armour’s roster, all different types of speed stand out. Curry is so dominant in part because he has the fastest shot release in the NBA. Newton’s ability to take off on the run separates him from other quarterbacks. Murray, the no. 2 tennis player in the world, is an excellent defensive player who covers the court with ease. Even Brady, not the fleetest on his feet anymore, gets rid of the football faster than anyone else.

With speed serving as a central pillar of Under Armour’s athletes, it’s no surprise that the company sees footwear as their next frontier.

If this sounds like a direct shot at Nike, well, it is.

After all, inside Under Armour’s on-campus gym — a sprawling, 35,000 square-foot space that includes a drop-down pit only accessible by rappelling down a rope — you can’t miss the following message painted above a mirror in the weight room: