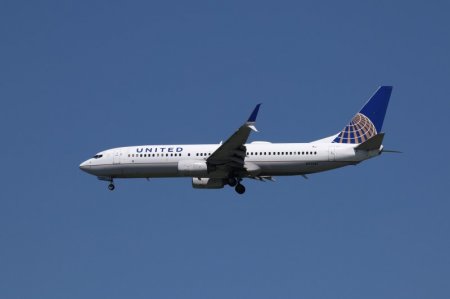 (Reuters) – United Continental Holdings Inc said on Sunday that its President and Chief Executive Officer Oscar Munoz will return to the airline full-time as of March 14.

Munoz had suffered a heart attack last October and had been on medical leave since then. The company had earlier appointed general counsel Brett Hart as acting CEO.

Munoz has been taking active part in major decisions across the company and meeting with employees and shareholders during his recovery, United said.

Munoz took over as CEO of Chicago-based United in September aiming to build morale after years of strained labor relations. He replaced Jeff Smisek, who resigned because of probes into United’s relationship with the Port Authority of New York.

Munoz has plenty of work cut out for him.

United had the worst customer satisfaction of any North American airline, with the exception of low-cost carrier Frontier, according to J.D. Power’s 2015 ranking.