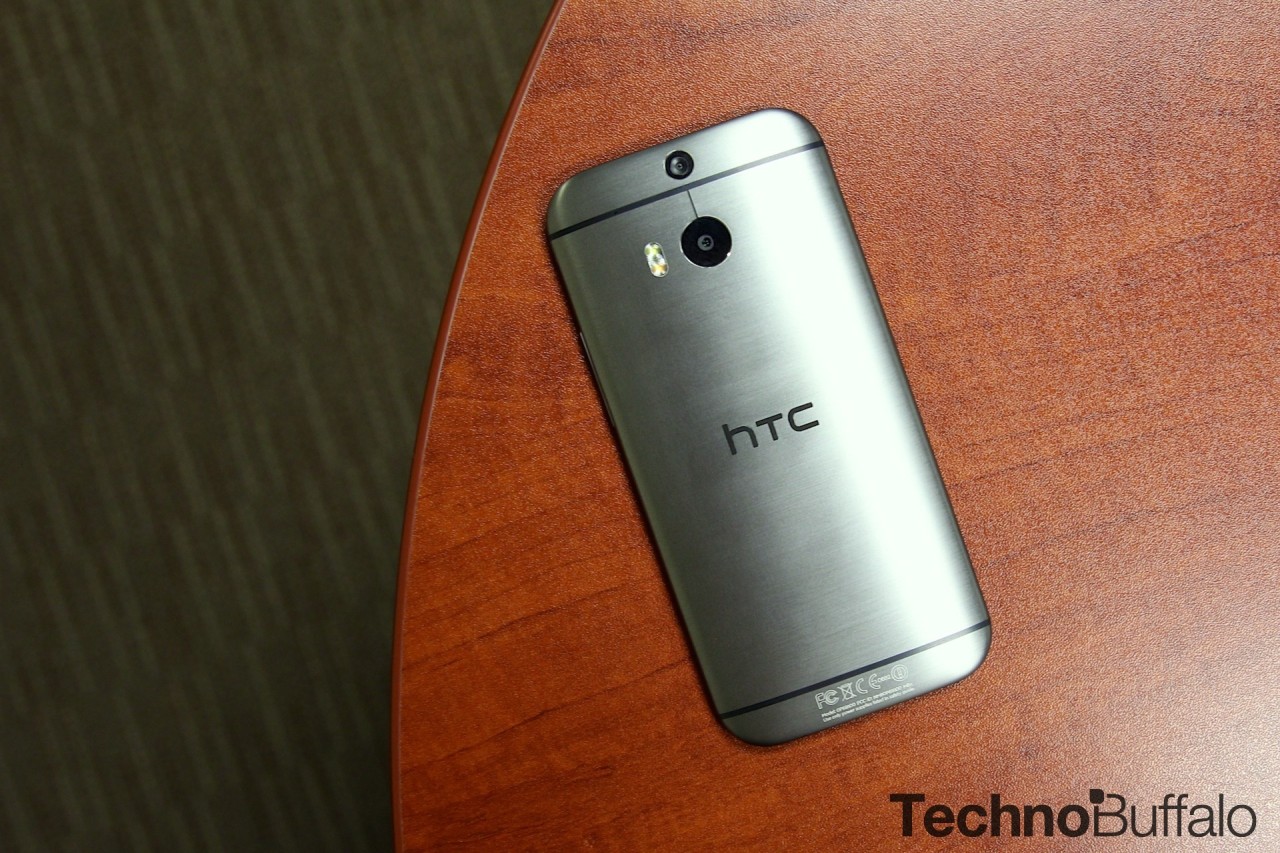 HTC One M8 owners on Verizon and T-Mobile can look forward to receiving Android 6.0 Marshmallow on Monday, March 7. The update brings features like Doze and Google Now on Tap, plus improvements to Sense and system performance.

Despite being almost two years old now, the One M8 has been a definite priority for HTC when it comes to Marshmallow updates, behind only the newer One M10 and the One A9. It could well be the last major Android upgrade the device will receive, but it’s a big one.

The release packs all of the Marshmallow goodness you would expect, including Doze to greatly improve battery life, Google Now on Tap for faster and easier access to helpful information, and a new app permissions system that’s simpler and more user-friendly.

HTC has also made some improvements to Sense, while users can look forward to generally snappier and more stable performance overall.

These updates might take a while to reach all One M8 owners, but HTC Product Manager Mo Versi has confirmed they will start rolling out to customers on Verizon and T-Mobile tomorrow, March 7. Be on the lookout for that sweet, sweet update notification.