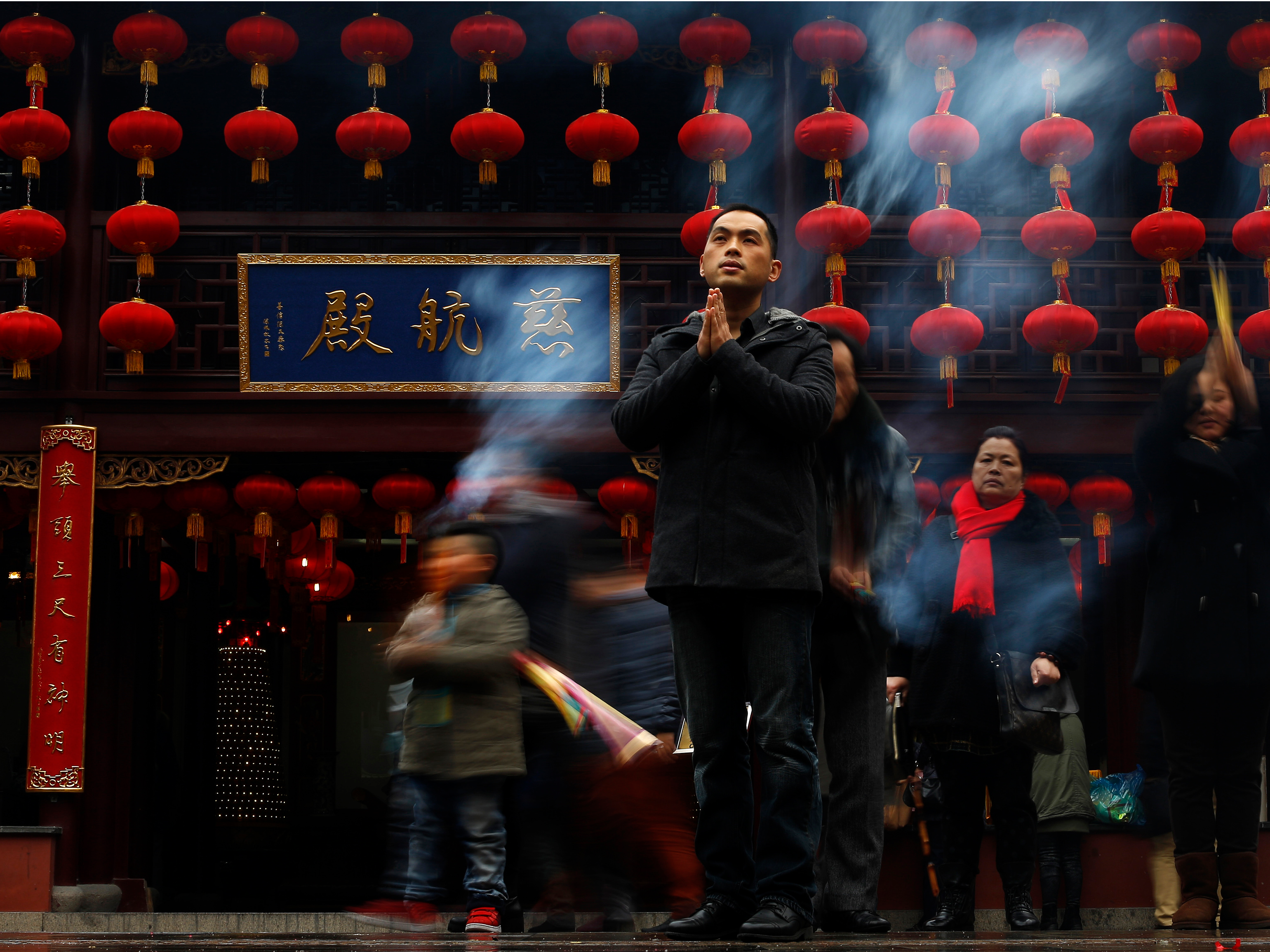 On Sunday night, we’ll get an update on one of the most important data points in global finance right now: China’s foreign-exchange-reserves balance.

As China’s volatility has become a driver of global markets, the country’s foreign-exchange reserves have become a topic of fierce debate. They’re either the country’s savior or a distraction lulling the world into a false sense of security.

On the savior side, some say China’s reserves are the glue that’s holding the country together.

Knowing that the country has $3 trillion in cash to deal with dramatically slowing growth, a falling currency, and necessary economic reforms helps people sleep better at night.

On the other hand, some, like hedge fund billionaire Kyle Bass, say even $3 trillion is not enough to save the country in the event of a banking crisis that is almost certainly on its way. And disaster aside, star China analyst Charlene Chu says the country would need $5 trillion to inject enough credit into the economy to get it growing again.

Regardless, the picture for February isn’t that great. And it’s not just a question of having a big cushion of cash in the bank. In January, Chu wrote that if levels hit a certain point, the government’s going to have to take action [emphasis ours]:

The questions for 2016 are whether the Chinese authorities have a level of foreign reserves that they don’t wish to breach; and, if so, what that level is, and what change in currency policy will take place if/when it is reached. We have seen only one figure publicly circulated, and that was USD3trn from a mainland academic. If that indeed is China’s line in the sand, there is a strong possibility this will be reached in 2016, with FX reserves at USD3.4trn at end-Nov and outflows averaging USD37bn/month in Oct-Nov.

In a recent note, Barclays analysts wrote that we’re likely to see Chinese foreign-exchange reserves decline by about $70 billion in February [emphasis ours]:

… we estimate that China’s FX reserves could have dropped by around USD70bn (USD82bn after valuation adjustments) to around USD3.16trn by the end of February. This would mark a moderate deceleration from the USD99.5bn and USD108bn falls in reserves reported for January and December respectively. Nevertheless, a USD70bn drop, if correct, would still be a sizeable decline and suggest that the capital flows outlook remains challenging for China.

China’s economy is transitioning from one based on investment to one based on consumption. As that happens, massive industries that used to drive growth — like industrial commodities — will become less important. Ideally, new ones — like the service industry — will pick up the slack.

But in the meantime, there’s pain. The old industries must be restructured, and workers will lose their jobs. In fact, we know that 1.8 million people will be fired from China’s copper and steel industries. That’s going to cost the country $15 billion.

That’s only going to get worse too. Officials told Reuters that we may see 5 million to 6 million Chinese people lose their jobs over the next two to three years.

In the face of all this, people are taking money out of the country at rates Goldman Sachs said “eclipse anything we’ve seen in the recent past.”

The result is a decline in the Chinese yuan. That would’ve been welcomed in an export-oriented China, but officials now need a currency strong enough to give its people purchasing power on a global scale. That means, along with the government’s all-out intimidation, the forex reserves are also doing the work of propping up the yuan.

It matters outside of China too. In January, we learned that the yuan’s convulsions could send stock markets around the world into a tizzy.

In short, it’s not China that needs these reserves. It’s the entire world.

SEE ALSO:The way people talk about China is about to change