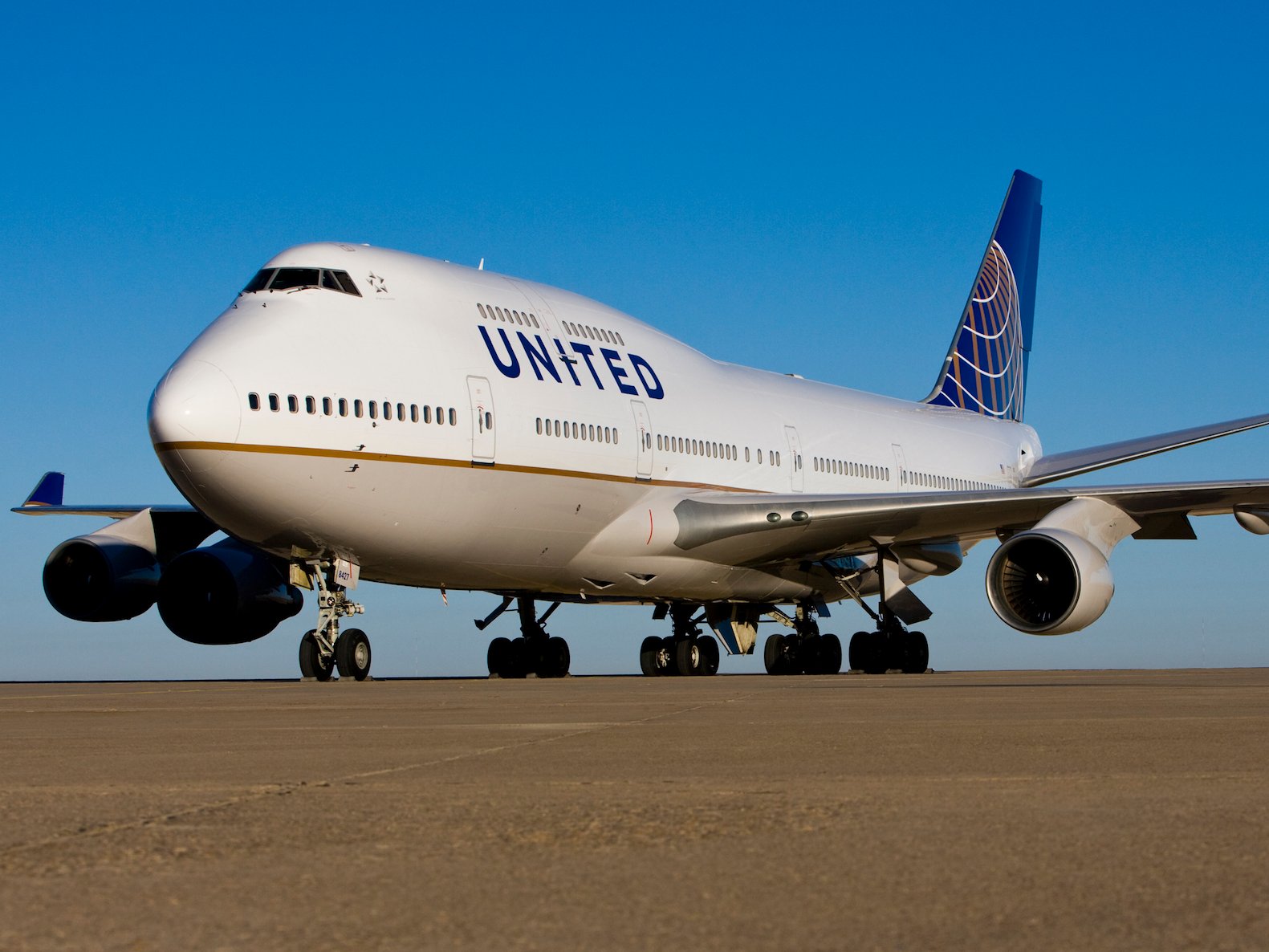 On Thursday, United Airlines announced the implementation of 10 significant changes to the way the company interacts with its customers.

The changes represent the culmination of a sweeping review of the Chicago-based airline’s policies following the violent removal of Dr. David Dao by law-enforcement officers from Flight 3411 on April 9.

“Every customer deserves to be treated with the highest levels of service and the deepest sense of dignity and respect. Two weeks ago, we failed to meet that standard and we profoundly apologize. However, actions speak louder than words,” United CEO Oscar Munoz said in a statement.

“Today, we are taking concrete, meaningful action to make things right and ensure nothing like this ever happens again.”

In the wake of the incident and the disturbing videos that accompanied it, Munoz vowed to reassess the way his company treats its passengers. As a result, United has promised some major changes to its customer-service policy.

Here are the changes: