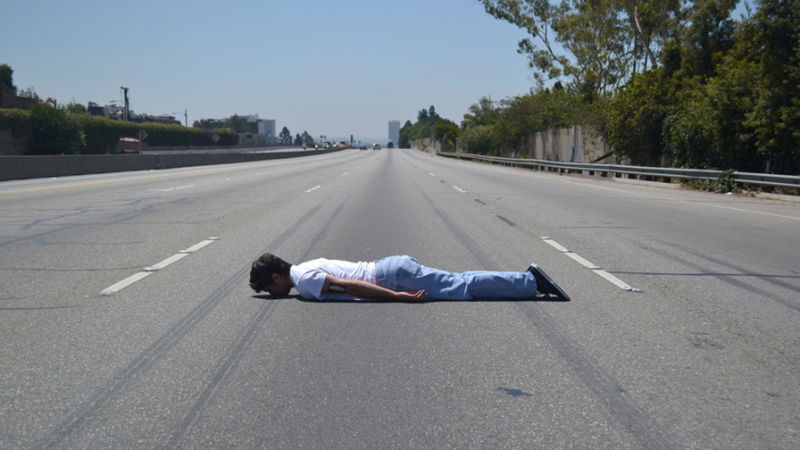 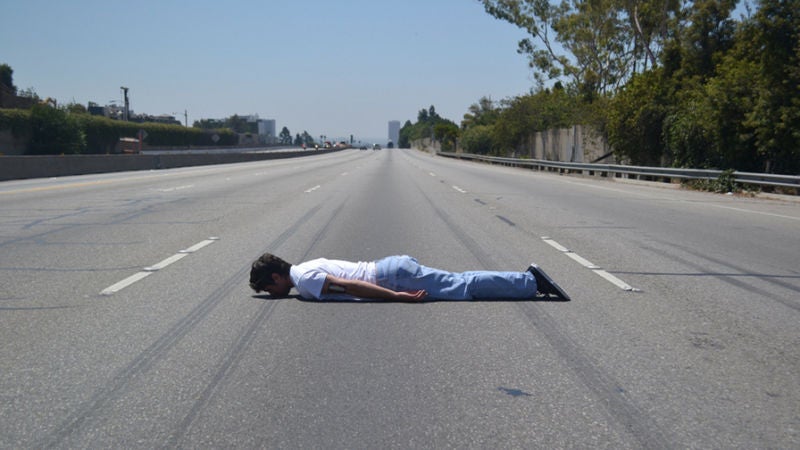 Hey, remember back when the US allocated $305 billion for roads we almost certainly don’t need? It’s no secret that the US needs a total overhaul of its transportation finance system, and a new movement wants a moratorium on all road-building projects until we get it under control.

#NoNewRoads is a campaign by Strong Towns, the same group behind #BlackFridayParking. This very popular hashtag which crowdsources images of unused parking spaces in the US on the day after Thanksgiving, and America’s chronic problem of building too much parking in general (in some cities, there are 3.3 parking spaces for every car!). The idea is if the spots aren’t being used on Black Friday, the biggest shopping day of the year, then we don’t need them at all.

Similarly, #NoNewRoads is asking Americans to document places where cities and states have committed to big transportation projects like widening freeways, which continue to degrade the quality of life in our cities without providing any tangible benefit. Most importantly, there is no evidence that adding capacity in the form of more lanes actually improves vehicular congestion—in fact, it makes it worse. And all at a tremendous cost for taxpayers.

How can the US fix this? Here’s the basic pitch from Strong Towns:

Yes, yes, and yes. I would add, in addition to all that, that this kind of thinking sets us up very nicely for an autonomous future.

In addition to the manifesto, there’s a neat tool which allows you to look at your own state’s transportation funding. And you can check out some of the profiles over at Strong Towns of cities—and there are a few!—which have actually gotten this right.