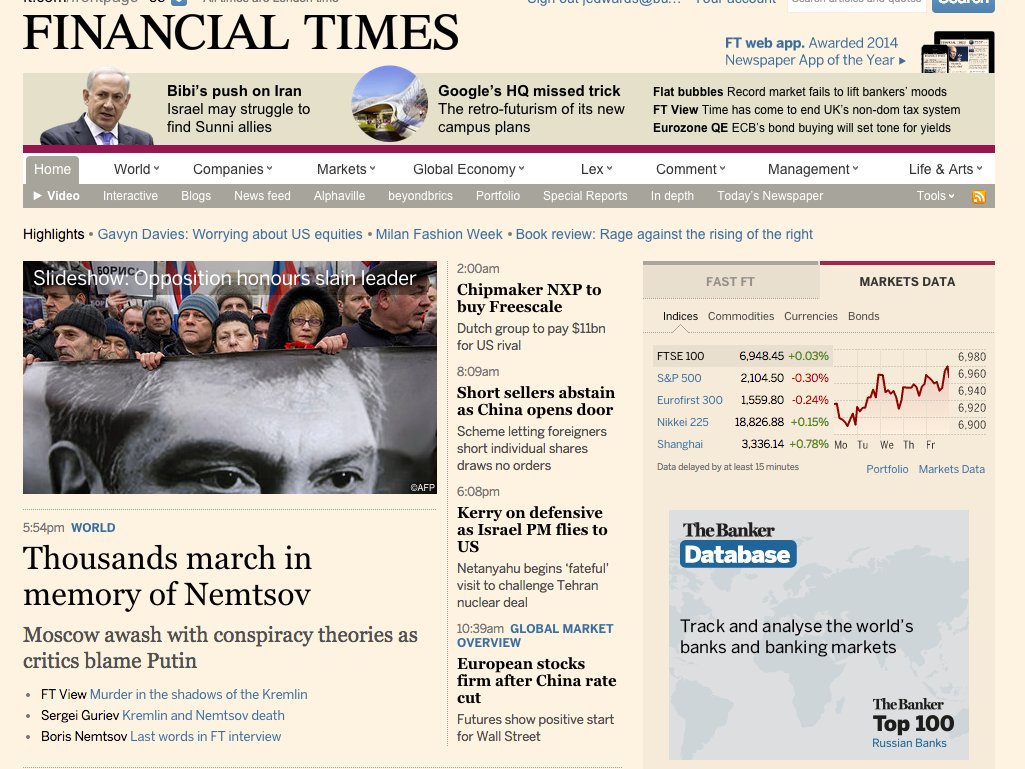 Journalists at the Financial Times appear to be getting ready to strike over a pensions dispute.

A report from the National Union of Journalists (NUJ) suggests the disagreement stems from “management’s refusal to honor pension commitments” to the tune of about $5.7 million (£4 million) at the FT, after the publication was bought by Nikkei.

If the proposed 24-hour strike happens, it would be the first for journalists at the UK-based Financial Times in 30 years.

NUJ members voted 92 percent in favor of a strike for what they call a “£4 million pensions robbery.” The union, which represents journalists in the UK, Ireland and parts of Europe, has condemned Financial Times executives, accusing them of “stalling” during negotiations and rejecting “two compromise offers from the pensions reps.”

The National Union of Journalists issued a ruling that says in part:

“In light of the deadlock in the negotiations, we support the NUJ stance of taking strike action in defence of our common aim that the FT must honor its commitment to fair and equivalent terms and conditions for all after the Nikkei takeover.”

The statement notes that a strike vote does not rule out further talks on the matter.

NOW WATCH: HENRY BLODGET: This is where digital media is headed next