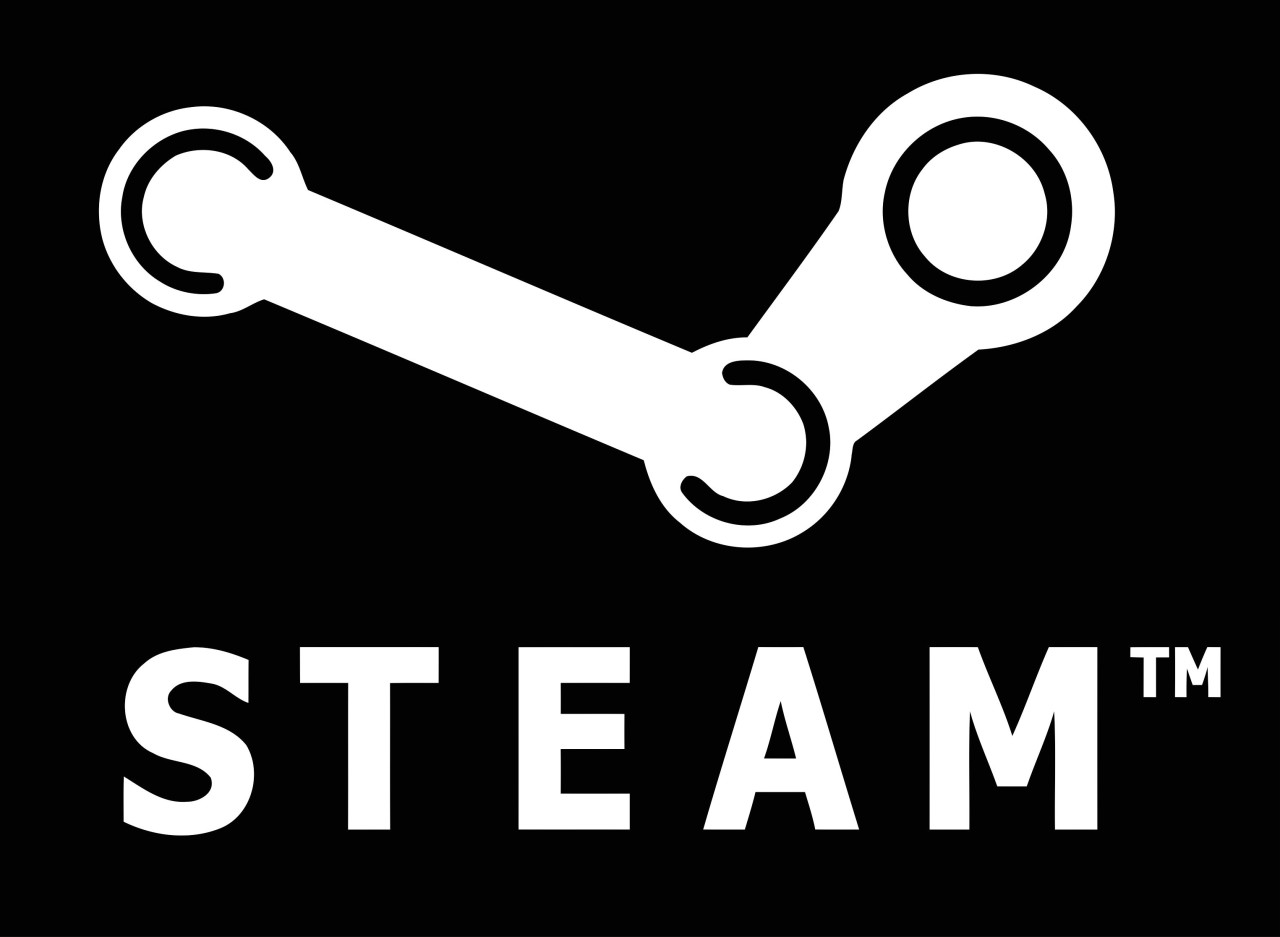 Some pretty insane stuff happened during the Steam sale on Christmas day last week. Valve’s finally stepped up to explain exactly what happened, how it happened and what they’ve been doing since. However, that last bit is a little less explained.

So, users were reporting being able to see other people’s accounts. Some folks were able to see billing addresses, pieces of Steam Guard phone numbers, purchase histories, emails and pieces of credit card numbers. Essentially, if you browsed the Steam Store page while logged in during the time “between 11:50 PST and 13:20 PST,” you ran the risk of having your information exposed.

How did it happen? Valve explains.

Early Christmas morning (Pacific Standard Time), the Steam Store was the target of a DoS attack which prevented the serving of store pages to users. Attacks against the Steam Store, and Steam in general, are a regular occurrence that Valve handles both directly and with the help of partner companies, and typically do not impact Steam users. During the Christmas attack, traffic to the Steam store increased 2000% over the average traffic during the Steam Sale.

Because of that Denial of Service attack, Steam was overloaded. Valve goes on.

In response to this specific attack, caching rules managed by a Steam web caching partner were deployed in order to both minimize the impact on Steam Store servers and continue to route legitimate user traffic. During the second wave of this attack, a second caching configuration was deployed that incorrectly cached web traffic for authenticated users. This configuration error resulted in some users seeing Steam Store responses which were generated for other users. Incorrect Store responses varied from users seeing the front page of the Store displayed in the wrong language, to seeing the account page of another user.

Basically, the second round of the attack caused a second caching rule to screw up the flow of web traffic for users who were logged in. Thanks to the DoS attack and how Steam automatically handled it, users were seeing incorrect account information.

What’s Steam doing about it now? Not much, really. Here’s all the say about what’s next.

We will continue to work with our web caching partner to identify affected users and to improve the process used to set caching rules going forward. We apologize to everyone whose personal information was exposed by this error, and for interruption of Steam Store service.

That amounts to, “we’re looking into it” and “our bad.”

Is that enough for you? I have a lot of money tied up in my Steam account, and I know others probably have a whole lot more. Knowing that it’s unsafe? That doesn’t feel good.