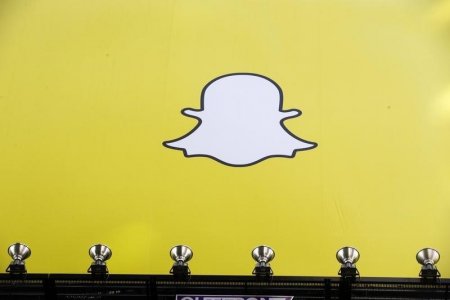 (Reuters) – Viacom Inc is said to be extending its deal with Snapchat which will allow it to sell advertising on the mobile app’s behalf, the Wall Street Journal reported citing people familiar with the matter.

Viacom already has a deal with Snapchat that carries content for Viacom-owned networks Comedy Central and MTV. Snapchat is a mobile app where photos, videos and messages disappear in seconds.

The multi-year deal is expected to be discussed by Viacom chief executive Philippe Dauman during the earnings calls on Tuesday, the Journal said. (http://on.wsj.com/1TPfPpU)

Under the deal, Viacom will have exclusive third-party rights to directly sell advertising surrounding Snapchat’s content which includes pop-up “Live Stories” that cull posts from users in specific locations or during a holiday, the newspaper reported.

SpringOwl Asset Management, a Viacom shareholder that has agitated for change, was disappointed by the move, while Permanent Portfolio of Family Of Funds, which is the fifth largest voting shareholder in Viacom and CBS , applauded Dauman’s appointment.

Snapchat had recently partnered with the National Football League for its story explorer feature.

The White House had also joined Snapchat on Jan. 11 to reach out to a younger generation of Americans through social media.

Viacom and Snapchat were unavailable for comment outside regular U.S. business hours.

(Reporting by Parikshit Mishra in Bengaluru; Editing by Sunil Nair)