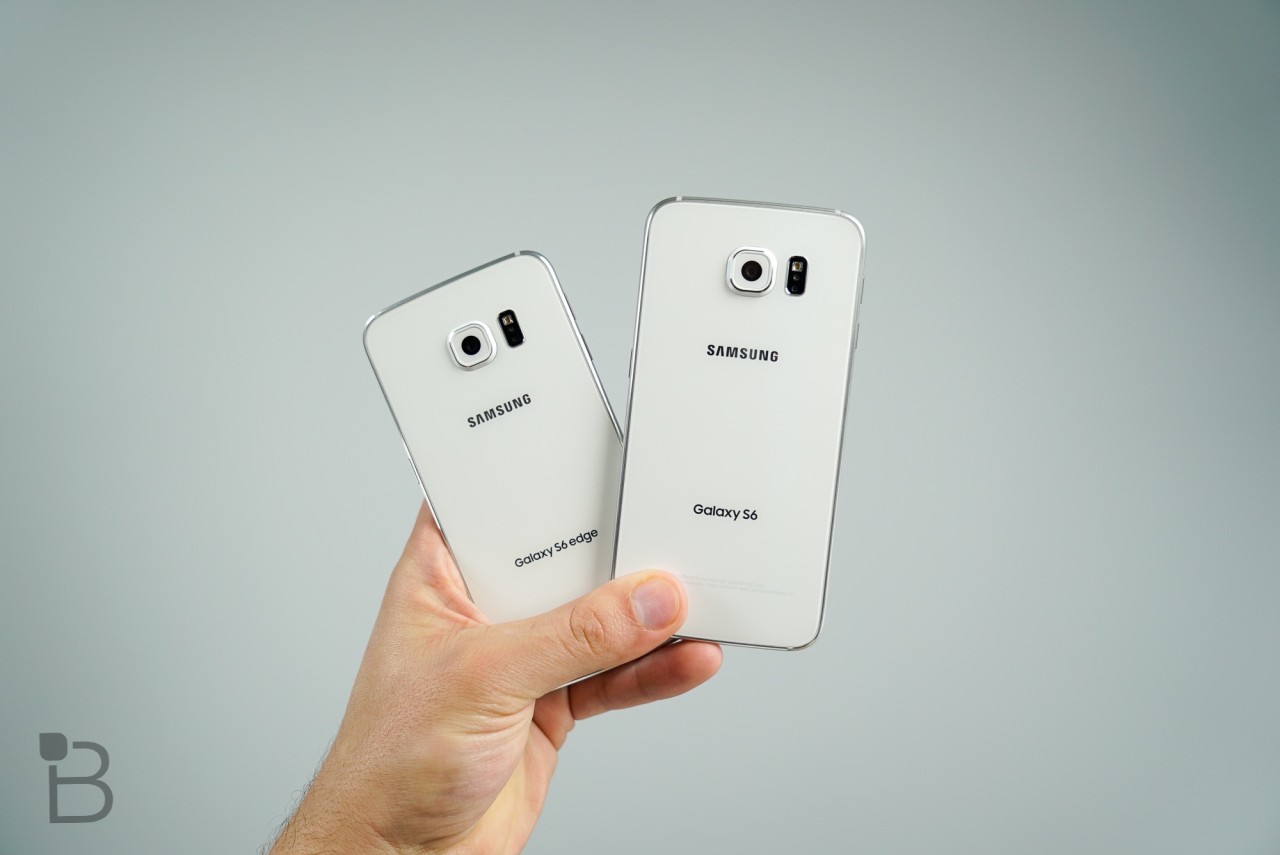 Android 6.0 Marshmallow is “on the way” to Galaxy S6 and Galaxy S6 edge handsets in Europe, just one week after Samsung made the upgrade available in South Korea. It will rollout to handsets in Poland first, according to a local carrier.

A tweet from T-Mobile Poland, roughly translated by Google, reads, “Android #marshmallow is already on the way to our Samsung #s6 and #s6Edge.” In response to a customer who asked to see evidence, T-Mobile added, “soon, my friend.”

Samsung’s big Android upgrades almost always rollout in Poland before being made available to other European countries, and many more markets around the world. Providing there are no issues with the release, it shouldn’t be too long before it expands its reach.

It’s certainly about time Samsung made Android 6.0 available to last year’s flagships — after all, it did make its official debut over four months ago. Samsung began testing its first Marshmallow betas with Galaxy S6 series devices last December.

This is a big upgrade to Galaxy S6 and S6 edge owners, bringing not only TouchWiz improvements, but a number of new features. Those include Doze, Google Now on Tap, and a brand new app permissions system that’s more effective and easier to understand.

Sadly, there is no specific release date for Marshmallow in other markets, but if all goes well with the rollout in Poland, Samsung shouldn’t make us wait too much longer. We hope to see Marshmallow for the Galaxy Note 5 and S6 edge+ soon, too.