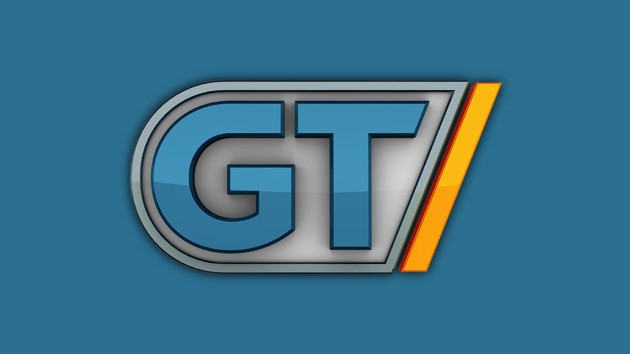 After 13 years, GameTrailers is closing down today. Thank you for your continued support over the years. It has been an adventure.

The closure comes as a surprise with the website operating normally with trailers and reviews right up into the announcement. Founder Brandon Jones also chipped in with a heartfelt goodbye to the site’s audience.

Today is the last day of GameTrailers. I wish it wasn’t so. I love all of our fans like family. Thank you for letting me do this job.

GameTrailers first launched in 2002 as one of the best places to get free trailers for all the upcoming games. In the early days, the website provided a platform for The Angry Video Game Nerd James Rolfe to launch his series off of as well as a few other websites like Screw Attack. Afterwards, it was picked up by MTV Networks, meshed with Spike TV, and helped launched the career of many notable faces in the industry, like Geoff Keighley.

In 2014, it was purchased by Deft Media, and layoffs started to hit senior members. And today, the excellent run for the pioneer website comes to a close. No doubt YouTube, Twitch, and the host of other video websites these days had claimed a large portion of its market.