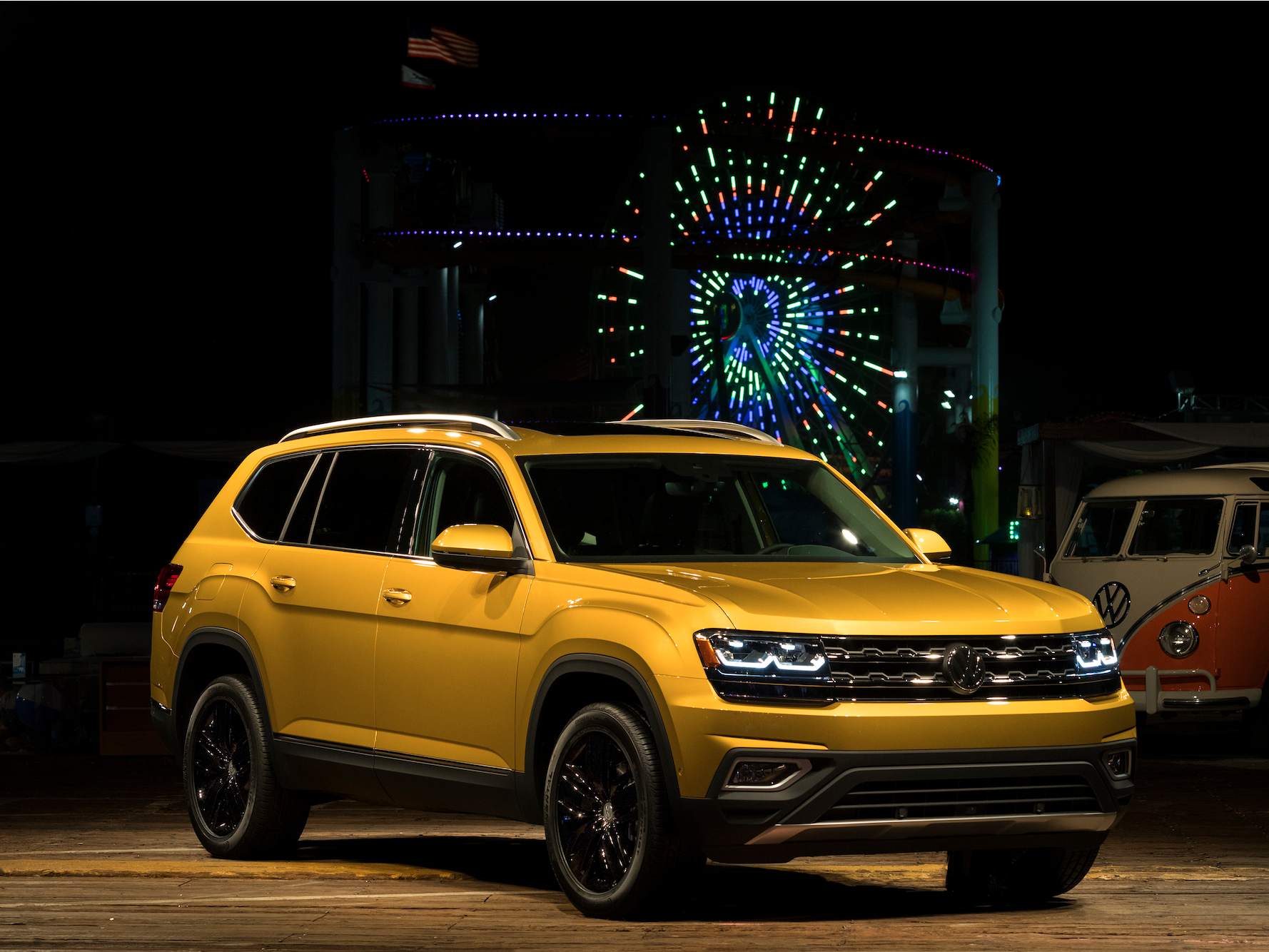 Volkswagen just made a big move to win back its customers’ trust.

The German automaker announced that its all-new 2018 Tiguan and Atlas SUVs, will come with warranties that beat competitors like the Honda CR-V and Ford Explorer.

Volkswagen said on Tuesday it will offer six-year or 72,000-mile warranties, whichever occurs first, for the SUVs, which are transferable beyond the first owner. For reference, the Ford Explorer and Honda CR-V come with three-year, 36,000-mile basic warranties or five-year, 60-mile powertrain warranties.

“We’re confident in the reliability and workmanship of these SUVs, and we want our customers to be confident in their purchase,” Hinrich Woebcken, president and CEO of Volkswagen Group, wrote in a press release.

The move comes after Volkswagen plead guilty to three felonies and paid $14.7 billion to settle its emissions cheating scandal. The world’s second-largest automaker sold close to 600,000 vehicles equipped with “defeat devices” that were designed to cheat emissions tests.

Consumer Reports writes that as many as 11 million vehicles were affected worldwide.

Consumers who wish to keep the cars equipped with defeat devices will have to take the vehicles into a dealer to bring them up to existing regulations, according to Consumer Reports. Volkswagen owners can also sell the cars back to the dealer and get extra cash in return as part of the $14.7 billion settlement.

Volkswagen has suffered reliability issues prior to the emissions scandal surfacing, specifically in its high-volume four- and five-cylinder engines that power cars like the Passat and Jetta. The automaker scored below the industry average in JD Power’s vehicle dependability survey last year.

Volkswagen’s new warranty offer shows the automaker is serious about regaining trust and showing its vehicles are designed to work as promised for the long-term.

SEE ALSO:Volkswagen is investing $2 billion to push into electric vehicles

NOW WATCH: We tried the ‘Uber-killer’ that just landed a $300 million investment from Volkswagen