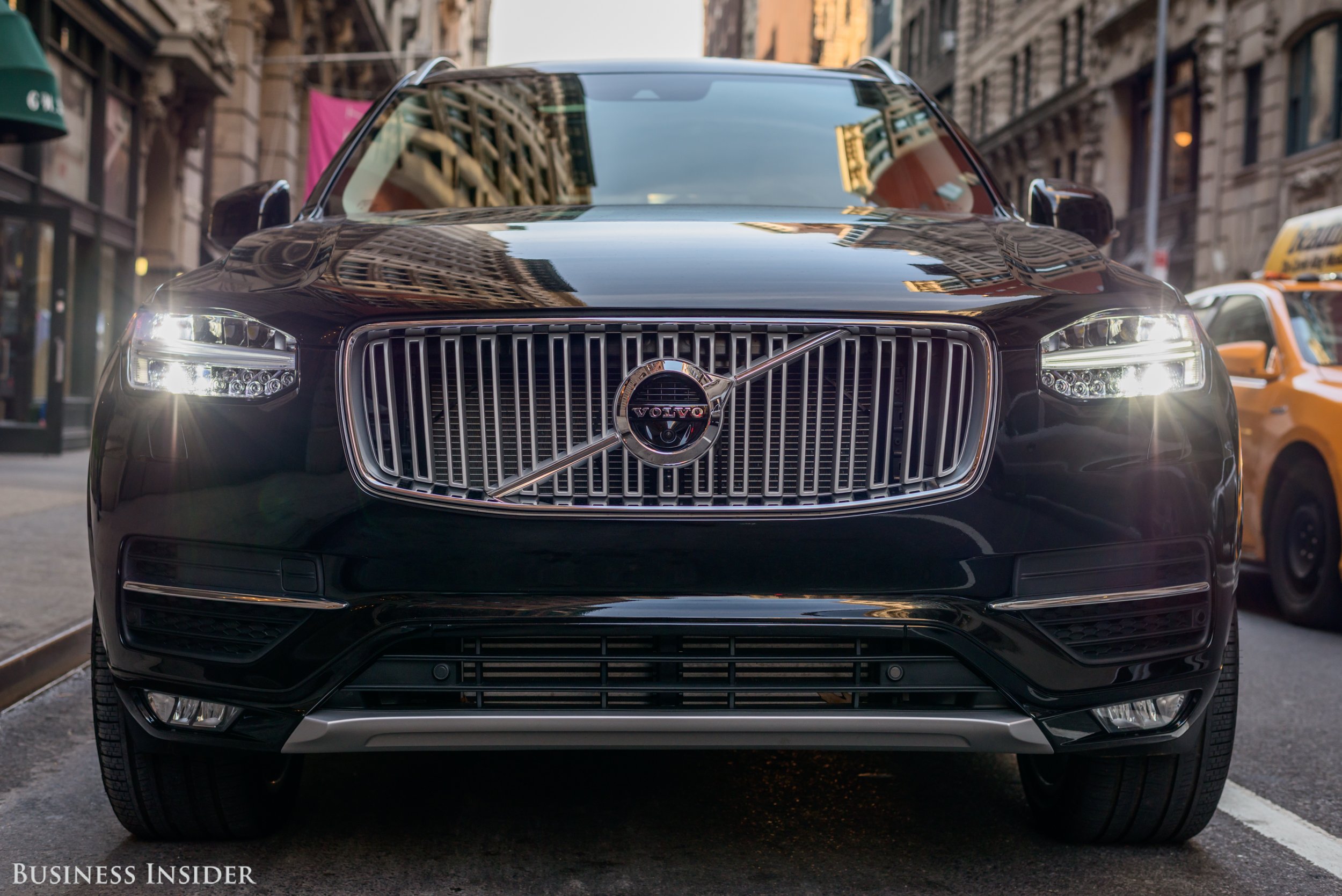 The BMW M2 is the anti-driverless car

Volvo’s multibillion turnaround appears to be paying off

The Swedish car company reported it took in about $775 million in operating profit in 2015 — a more than threefold increase over what the Swedish automaker did in 2014.

Robust sales in Europe and the US set Volvo up for its profit boost, The Wall Street Journal reported. Volvo says revenue jumped 19 percent over 2014, from $16.3 billion to about $19.4 billion.

Much of that is due to Volvo’s multibillion revival, funded by Chinese automaker, Geely Holding Group. The company paid nearly $2 billion for Volvo in 2010, at a time when Volvo was struggling on every front to stay alive.

Volvo had been on the brink of extinction for nearly a decade at the time, and 2010 was also the company’s worst-ever sales year in the US. It moved just under 54,000 vehicles that year.

The company owes much of its renewed success to the XC90 SUV. It’s Volvo’s first brand-new model since partnering with Geely. The XC90 has been well-received by customers and critics. It was named Business Insider’s Car of the Year in 2015.

It received the same honor from Motor Trend at the Los Angeles Auto Show in November, and several other publications since then. Volvo sold 12,665 of the new XC90 in the US as of the end of 2015. The company saw its best sales month of the year in December as well, having sold 9,341 vehicles — about 35% of which were XC90s.

NOW WATCH: You can make BMW’s new car park itself with the flick of a wrist